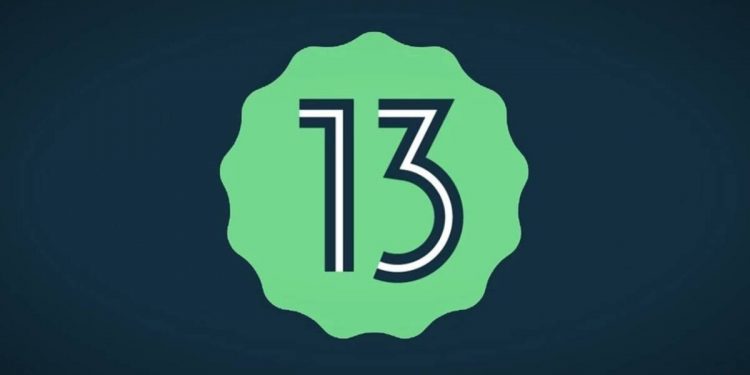 Just two weeks after the introduction of Beta 2, Google is starting to push out the new Android 13 QPR1 Beta 3 to Pixel phones today. This may be the final Android 13 QPR1 beta before the stable release is launched in December since the company appears to be speeding up development. Along with the older Pixel devices, this new beta now includes the newly announced Google Pixel 7 and Pixel 7 Pro smartphones.

Since these QPRs begin as betas rather than developer previews, they are relatively stable. Google claims these builds “are appropriate for general use.” That being said, QPRs in the past have caused issues while installation, prompting users to do a clean stable install. So, enrolling for a QPR on your primary device is not a good idea. After installing a preview release, a device wipe is necessary if you want to exit the Beta Program. This further complicates the experience.

With this update, Google cites the following “top resolved issues”:

Known issues as of now: