Apple iPhone 14 Series Lacks A SIM Card Slot In The US, Uses eSIM By Default 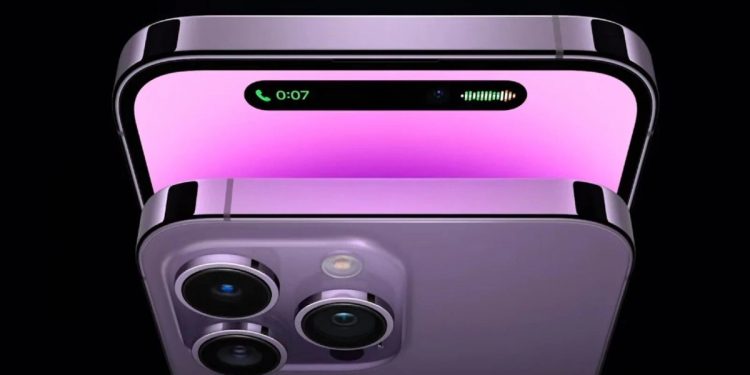 Apple made a not so pleasing announcement during its “Far Out” event that the SIM tray for iPhone 14 models will be swapped out in favour of eSIMs. Apple will ultimately do what has long been predicted, and it is finally coming true, at least in the United States. The iPhone maker outlined the advantages of eSIM during the keynote, including increased privacy due to the absence of a physical SIM card and the ability to digitally add several numbers.

For the time being, this move is only affecting the US market, but a report from the Wall Street Journal a few months ago revealed that eSIM technology has gained popularity in Europe and Asia. It explained why this technology would only gain more users and why customers in these locations frequently move between prepaid plans to acquire the cheapest data bundle available. The tech giant will use this as the ideal window to promote eSIM-only iPhones in other regions in the future.

Such approaches make sense in developed markets like the US, where carrier partnerships have long been the standard in the business. However, they will most likely fail in emerging markets like India, where Apple has large investment plans for the future. Moreover, this move will also affect international travelers who prefer to get local SIM cards instead of pricey roaming plans. But for Apple, this will be a new way to generate new revenue streams by selling roaming data packs on eSIM iPhones.