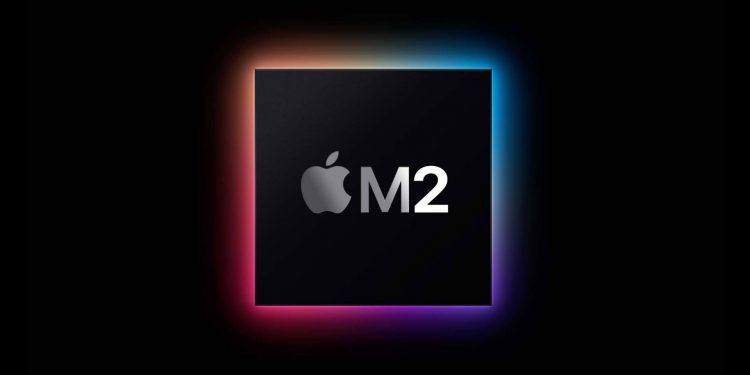 While there’s not much clarity on what exactly Apple will be announcing for the upcoming Mac Pro models with the latest Apple silicon, but speculations are rife that Apple might up the ante once again and release an Apple M2 Extreme chip to power the upcoming new Mac Pro.

Apple started the transition to using its own silicon in Macs in 2020, just like its iPads and iPhones, ditching a long standing partnership with Intel. These are ARM-based chips that power the MacBook Air, MacBook Pro, Mac Mini and the iMac, along with the Mac Pro.

The Cupertino-based tech giant launched the Apple M1 chip first, followed by the M1 Pro, M1 Max, and the M1 Ultra, each with giant performance improvements. And in July 2022, Apple rolled out the M2 chip in the new MacBook Air, making way for speculations around the upgrades expected in the upcoming Mac Pro and MacBook Pro models expected later this year, with M2 Max and M2 Pro chips respectively.

According to a report by Macworld, Apple could launch the M2 Extreme chip, with a lineup that may look something like this:

The numbers are extrapolated from Apple’s previous M1 chip progression, which effectively combined two chips to form the next one.

A Bloomberg report had earlier that Apple could be launching a modest 40-core chip for the Mac Pro. “Codenamed Jade 2C-Die and Jade 4C-Die, a redesigned Mac Pro is planned to come in 20 or 40 computing core variations, made up of 16 high-performance or 32 high-performance cores and four or eight high-efficiency cores. The chips would also include either 64 core or 128 core options for graphics. The computing core counts top the 28 core maximum offered by today’s Intel Mac Pro chips, while the higher-end graphics chips would replace parts now made by Advanced Micro Devices Inc,” the report said. The Mac Pro with the M2 Extreme chip could launch later this year.