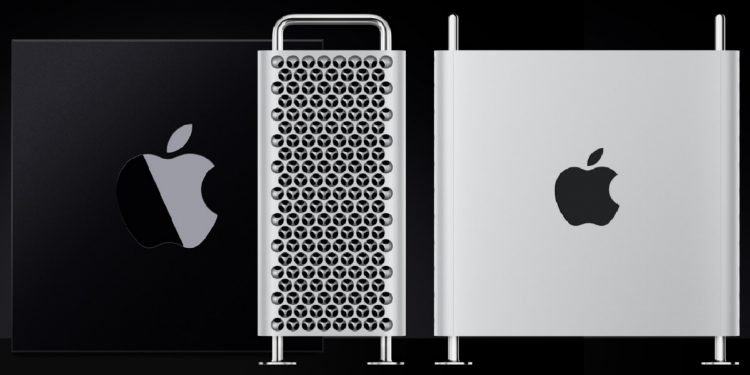 The Apple Mac Pro remains the only outlier in Apple’s lineup of computers powered by its own silicon. However, that might change next year with Bloomberg outlining details on an Apple Silicon-powered Mac Pro, which could launch sometime in 2023.

Bloomberg’s Mark Gurman, a trusted Apple reporter, said the iPhone maker is not only readying a new Apple Silicon Mac Pro, but also a new 14-inch and 16-inch MacBook Pro, as well as a new Mac Mini. The MacBook Pro models will run on the M2 Pro and the M2 Max processors from Apple.

Gurman added that the M2 Max will feature 12 CPU cores including 8 performance cores, 4 efficiency cores, and 38 graphics cores. The chip will come with up to 64GB unified memory. The Apple Mac Mini will run on the M2 chip, the same version that debuted on the 13-inch MacBook Pro and the MacBook Air earlier this year in June.

But Apple is saving the best for the Mac Pro models. Gurman said the Mac Pro will be offered with 24 and 48 CPU cores and 76 and 152 graphics cores, along with 256GB unified memory.

According to the report, Apple is currently actively testing the Mac Pro with 24 CPU cores (16 performance cores and 8 efficiency cores), 76 graphics cores, and 192GB of unified memory. The machine under testing is running on macOS Ventura 13.3. Gurman said the MacPro and the Mac Mini will be launched “within the coming months,” indicating that the updated models may launch sometime early in 2023.

There is more turbulence inside Apple, with the company’s head of industrial design leaving the company three years after taking over the reins from the legendary Jony Ive. Evans Hankey, who took up the job in 2019, will remain in office for the next six months, as Apple rushes to find a replacement.