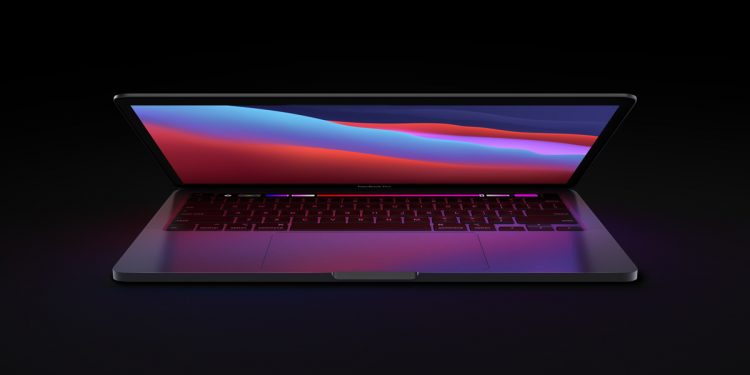 According to a new report, Apple’s newest Macs will feature the following variants of the M2 chip—Pro, Ultra, Max, and Extreme. The Cupertino-based company’s upcoming Mac line-up may also include a new Mac mini equipped with the latest M2 processor.

Bloomberg’s Mark Gurman, in the latest edition of his Power On newsletter, suggests that Apple will likely unveil new Macs powered by the new M2 chips and its variants. The company’s offerings could include an M2 Mac mini and an M2 Pro Mac mini. Gurman also expects 14-inch and 16-inch MacBook Pros featuring M2 Pro and M2 Max processors. Meanwhile, the M2 Ultra and M2 Extreme chips might power the Mac Pro.

Rumours of a new Mac mini with the M2 and M2 Pro chips have been doing the rounds for a while now. The M2 is based on Apple’s latest A15 bionic chipset and is said to feature an eight-core CPU with four performance cores and four efficiency cores.

Apple had announced the new M2 MacBook Pro powered at the WWDC 2022, and it is currently available globally. The next upgrade for the device will likely feature the M2 Pro and M2 Max chips.

Gurman expects Apple to launch the new Mac Pro with M2 Ultra and M2 Extreme processors in the next cycle. While the iPhone maker had previously teased the new Mac Pro, it did not furnish further details about the device.

The report also talks about the first M3 series of Macs. Gurman notes that it could include a new 13-inch MacBook Air, a brand-new 15-inch MacBook Air, a new iMac, and possibly a new 12-inch notebook which is supposedly “still in early development.”