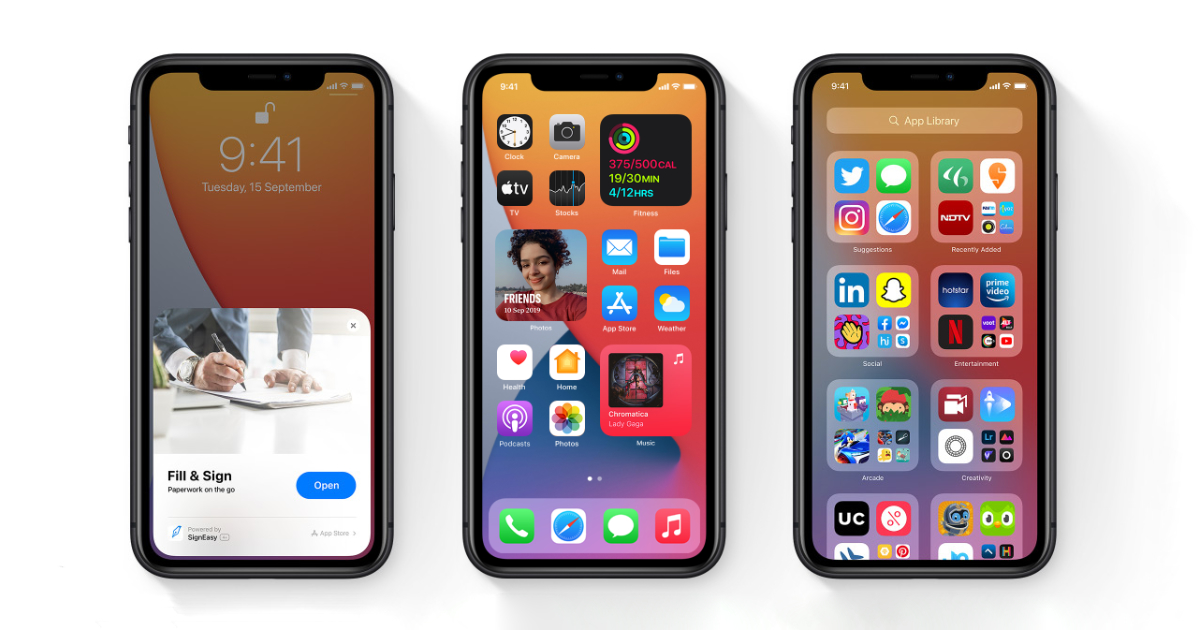 Apple was expected to announce iOS 14.5 at its Spring Loaded event where the company launched the AirTag, a new iMac, refreshed iPad Pro models, and an upgraded Apple TV. However, the Cupertino-based tech giant did not reveal the iOS 14.5 at the event. Well, today, a week after the Spring Loaded event, Apple has started rolling out iOS 14.5, iPadOS 14.5, and WatchOS 7.4 to eligible iPhones, iPads, and Apple Watch models throughout the globe. Here are the top features of the new update and the list of devices that are eligible to get the new firmware.

According to the changelog posted by Apple on its website, iOS 14.5 and iPadOS 14.5 offer more or less the same new features.  The most notable feature that iOS 14.5 offers is the ability to unlock iPhone with your Apple Watch. This will be very useful when you are wearing a mask and want to unlock your FaceID-equipped iPhone. Apple’s AI-powered voice assistant, Siri also gets new features with the update. You can now set the default music app for the voice assistant. Moreover, Siri now supports a total of four different voices. 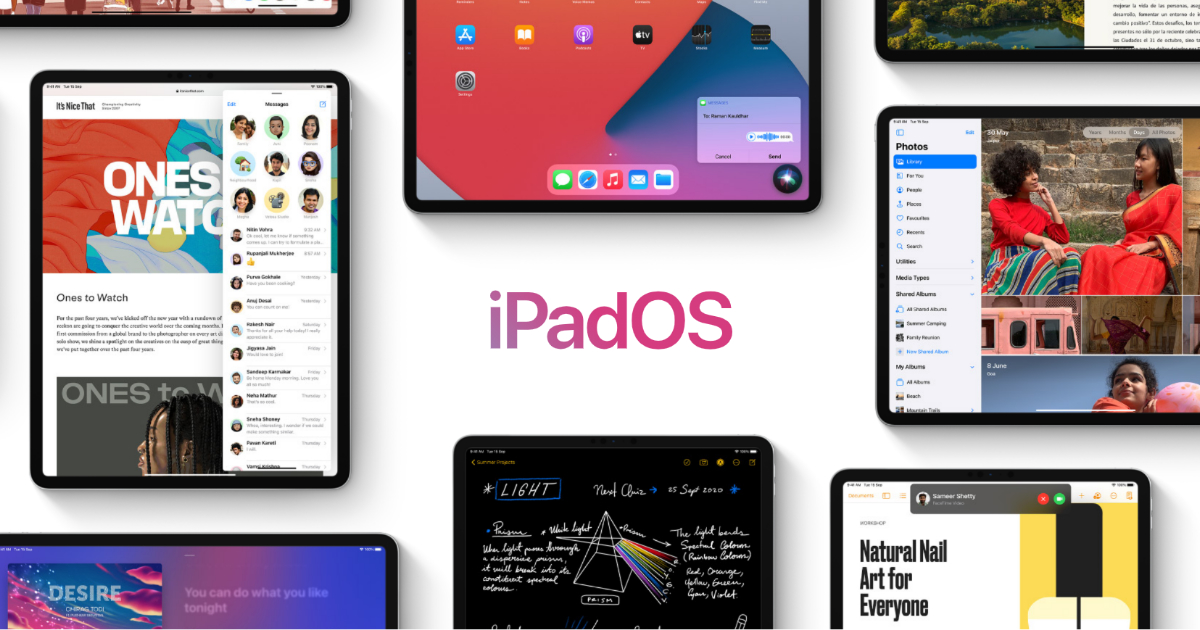 The other big feature that iOS 14.5 brings to the table is a new set of emojis. It has 200 new emojis including separate emojis for each skin tone for every human-related emoji. With the update, 5G-enabled iPhones will now support the 5G cellular network on both SIM cards simultaneously. iOS 14.5 update also brings App Tracking Transparency where applications will have to ask users for permission to track their activity on other apps and websites. 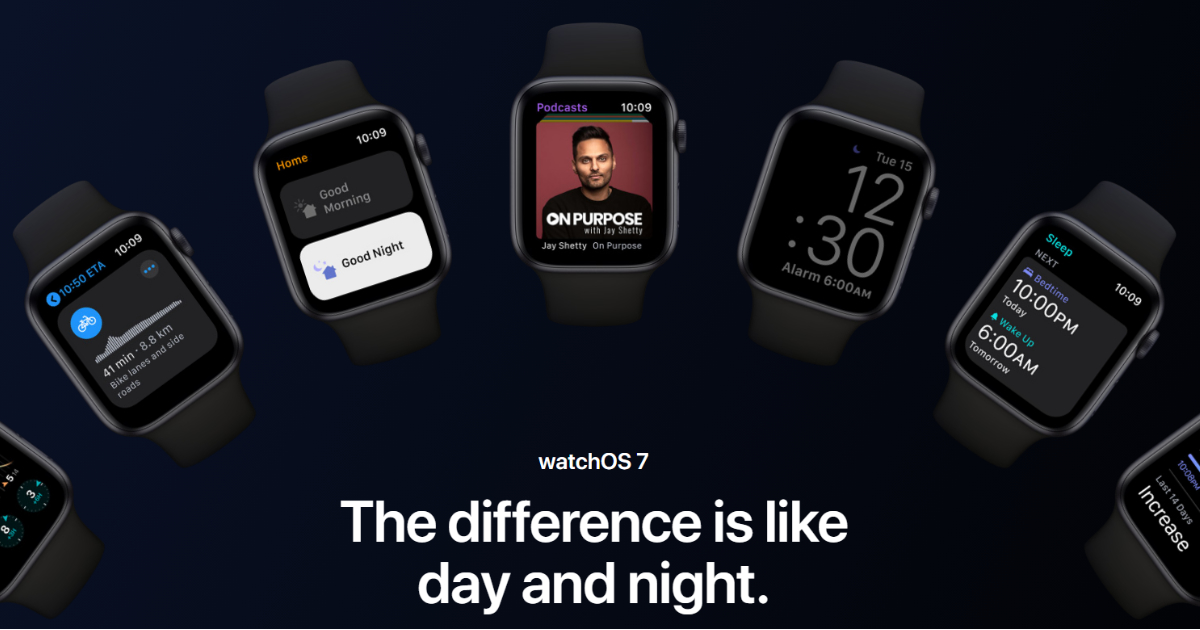 WatchOS 7.4 enables iOS 14.5 to unlock your iPhone using the Apple Watch on your wrist. The update also allows you to stream audio and video content from Apple Fitness+ workouts to AirPlay 2-enabled devices. Moreover, the new firmware brings ECG support to Apple Watch Series 4 and later in Australia and Vietnam.

The Best Budget Smartphones Under Rs 10,000