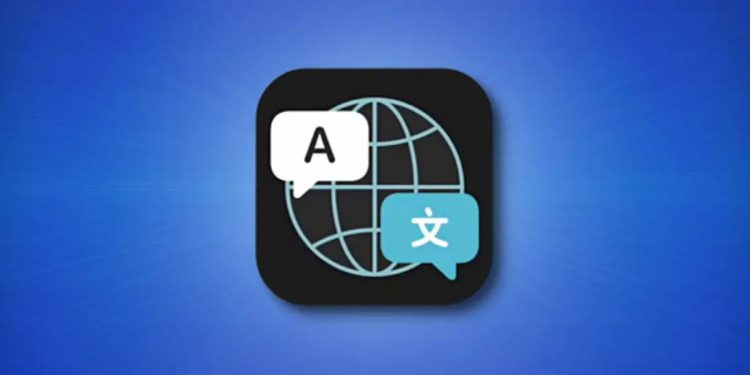 Apple released the first developer beta for iOS 16 right after the main keynote of WWDC 2022. iOS 16 brings a host of productive features to iPhone users. One notable feature is support for additional Apple Translate languages. However, the translation support for a few languages including Turkish, Thai, Vietnamese, Polish, Indonesian, and Dutch was missing in the first iOS 16 beta rollout. Apple has finally started rolling out the Apple Translate support for the mentioned languages to iPhone users.

Apple Translate app can be used to translate text, voice, and conversations between any of the supported languages. While the feature has already been helpful to users living in foreign countries, it now supports additional languages including Turkish, Thai, Vietnamese, Polish, Indonesian, and Dutch. It is to be noted that Vietnamese has not been included in the Apple Translate app yet.

Users already running iOS 16 beta 1 will get the latest update without having to install a newer beta OS version. Do note that the Apple Translate app has not yet included the mentioned new languages on iPadOS 16. However, they’re supported through the system-wide translation feature. Meanwhile, the new additions are completely unavailable for macOS Ventura developer beta 1 for now.

What do you think of the new additions to the Apple Translate app? Do let us know in the comments section below.