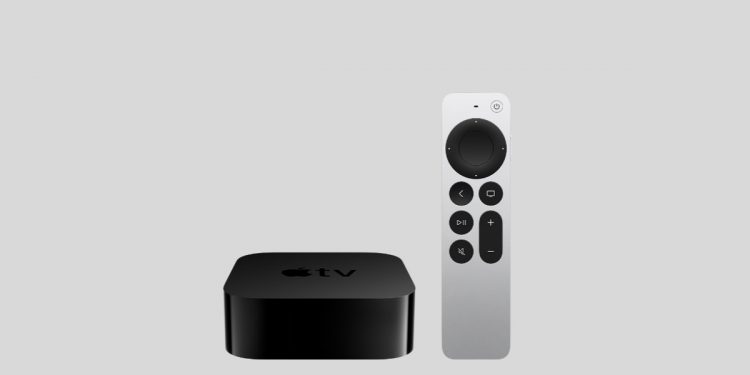 Apple has discontinued the Apple TV HD following this week’s release of the new Apple TV 4K model. The HD range was first released in 2015, and its fourth generation upgrade was announced in 2021. Since 4K TV sales have exploded over the previous few quarters, the company’s decision to switch over to 4K resolution is not shocking.

When Apple TV HD was released, it had an A8 processor and 2GB of RAM, but it was an outdated platform that was unable to keep up with the times. Though Apple had unveiled the new Siri Remote, the device’s $149 pricing proved to be fairly exorbitant for an HD unit with just 32GB of storage.

On the other hand, the new 2022 Apple TV 4K has an A15 Bionic chip, which is up to 50% quicker than the A12 chip. Additionally, the Siri Remote includes a USB-C charging connector rather than a Lightning one. Most importantly, Apple reduced the starting price to $129 and doubled the storage options to 64GB and 128GB.

Due to the fact that all devices launched after the fourth-gen Apple TV run tvOS 16, Apple is now only issuing software upgrades for Apple TV models that are the fourth generation and later. But it’s uncertain how much longer Apple will continue to update tvOS for Apple TV HD.