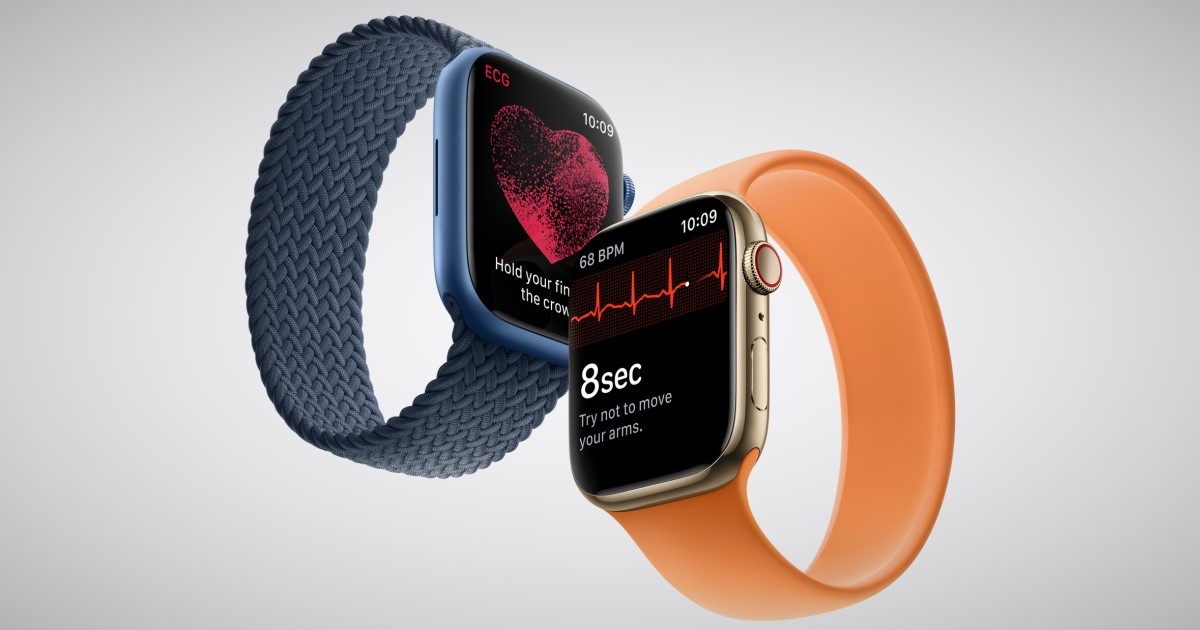 The Apple watchOS 8.1 brings the essential COVID-19 vaccination card support. It allows you to store your COVID-19 vaccination reports in Apple Wallet to be accessed while on the go. However, the feature is only available in the US. The Apple Fitness+ feature now supports SharePlay, which enables users to invite up to 32 people to exercise together over a FaceTime video call. Apart from these little changes, it’s mostly a maintenance and support release update. The previous update, which was watchOS 8.0, was much more extensive and brought a lot of features.

The watchOS 8.0 update had brought two new watch faces. It also included Pilates and Tai Chi workouts along with a new ‘Mindfulness’ app. It also brought Respiratory Rate support during sleepy tracking. It also brought a redesigned Weather app, which notifies about the weather on an hourly basis. The update also lets you search for and access images in iMessage via the App Shelf. The Photos app was reworked too, which displays Highlights and Memories. Images can be shared right from the Apple Watch via Messages or Mail. It also brings music sharing via Messages. watchOS 8.0 also brought support for multiple timers on the Apple Watch.