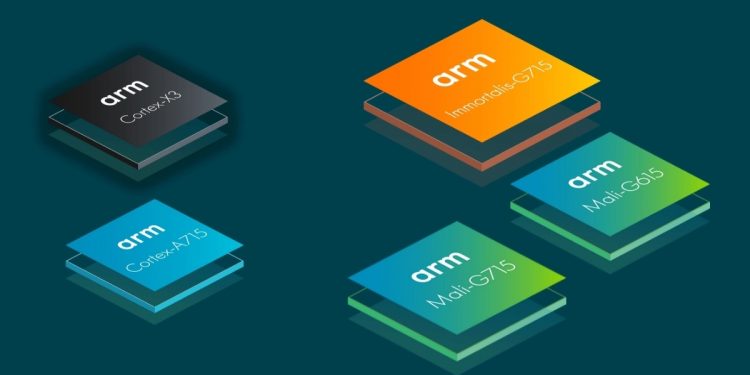 ARM says a total compute solution comprising of the Cortex-X3 core cubbed with the Cortex-A715 and Cortex-A510, plus an Immortalis-G715 GPU can deliver a massive 28 percent improvement in performance, 16 percent energy efficiency, and 23 percent reduced DRAM traffic. These premium solutions will be used in flagship smartphones, tablets, laptops, and desktops starting from early 2023.

Qualcomm will be hosting a 2022 Snapdragon Summit in November 2022, where it is expected to unveil its new Snapdragon 8 Gen 2 flagship processor. It is rumoured to be built on TSMC’s 4nm fabrication process, same as the Snapdragon 8+ Gen 1 CPU. However, it will reportedly pack in the new Cortex-X3 super core, two Cortex-A715 mid-cores, two older Cortex-A710 cores, and three refreshed Cortex-A510 cores. Xiaomi is expected to bring out its devices with this latest chipset by November. That’s when we will see the new ARM cores in action.