Intel 13th Gen Core i5, Core i7, Core i9 CPU Specifications Leaked Ahead Of Launch 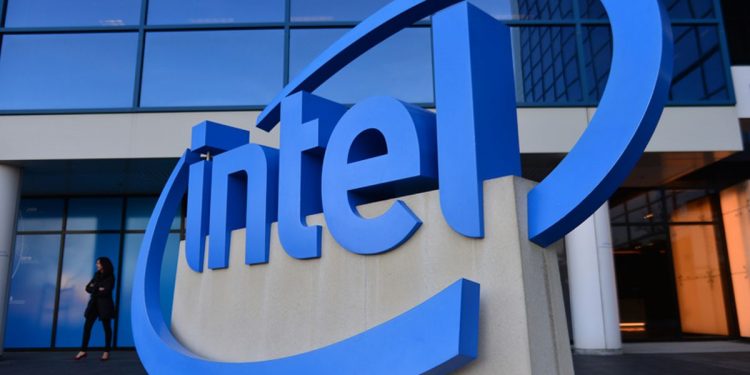 Intel is preparing to introduce the successors to the 12th-Generation Alder Lake processors. The new 13th Generation CPUs will be called Raptor Lake processors. Instead of revealing new details, the company has leaked some key information about its upcoming processors. According to a report, Intel listed the details of its Core i5-13600K, Core i7-13700K, and Core i9-13900K processors, and quickly deleted them from its website.

Interestingly, the new information matches the leaked official slides from last week. According to the slides, the 13th Gen Core i9 and Core i7 CPUs will be making use of their two performance cores to boost the frequency up to 5.8GHz using Intel’s Thermal Velocity Boost feature. Intel had recently teased that its 13th Gen Raptor Lake processors will offer a 15 percent uplift in single-thread performance and a massive 41 percent uplift in multi-thread performance.

By the looks of it, Intel is ready to challenge the AMD Ryzen 9 7950X 16-core chip with its new 13th Gen Raptor Lake processor. The AMD Ryzen 9 7950X will come with the capability to boost frequency to 5.7GHz, whereas Intel’s processors are expected to come with a 6GHz boost frequency. Intel will be revealing more information and launch plans for the 13th Gen Raptor Lake processors at its Innovation event scheduled on September 27, 2022, in San Jose, California.