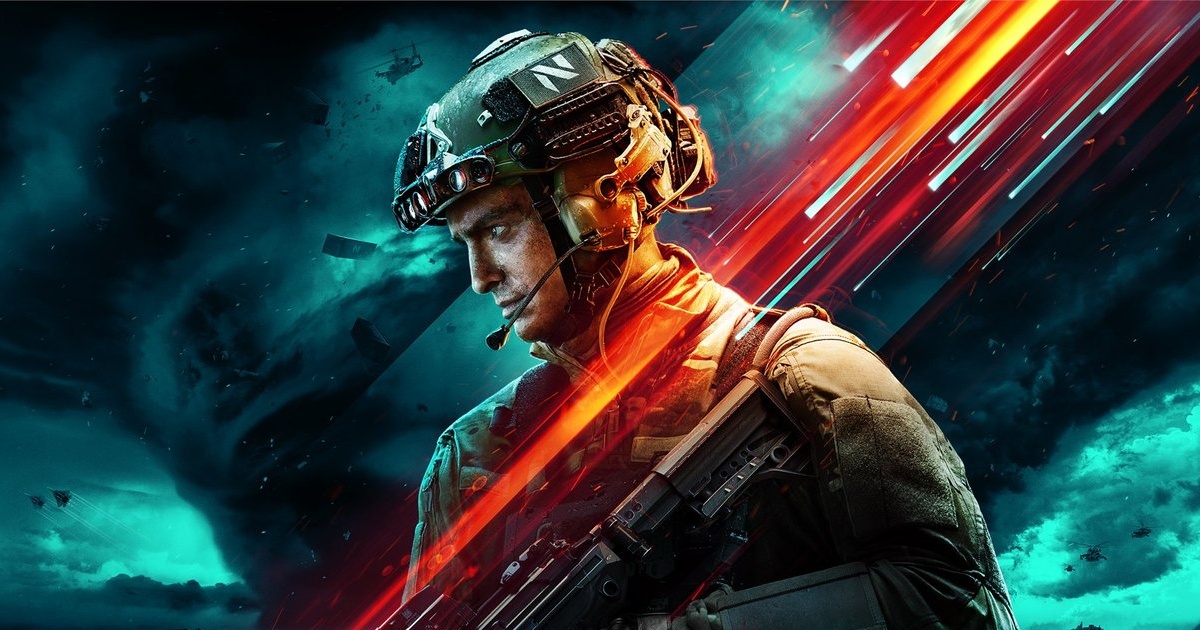 Much like the recently-announced Apex Legends Mobile game, EA (Electronic Arts) is planning to test the mobile version of its popular Battlefield FPS (First Person Shooter) game franchise in select regions. As per the message board post by EA’s community manager, Battlefield Mobile will be rolled out in phases starting with limited tests in Indonesia and the Philippines.

Battlefield Mobile: How To Participate in Beta Tests for the Game?

If you live in one of the aforementioned regions, you can pre-register here to participate in beta tests expected to go live in ‘Autumn 2021.’ EA will inform you once the testing commences in your country. Keep in mind that the slots are limited so simply registering does not guarantee access to early beta testing.

Like most multiplayer shooters such as PUBG Mobile, BGMI, Call of Duty Mobile, and Garena Free Fire, the upcoming Battlefield Mobile is free-to-play. According to EA, the title will include in-app purchases, but those will be limited to cosmetic items. The in-game accessories will not affect the gameplay mechanic in any way.

EA claims the game is still under development and is optimised to run on a wide range of Android devices. At this point, any Android phone running Android 7.0 (or higher) shouldn’t have any trouble running Battlefield Mobile, but the device should be able to process handle intense graphics. Expect it to be more inclusive of hardware during the launch.

The game is being made from the ground up for mobiles. Hence, it won’t feature cross-play with PC, PlayStation, and Xbox versions. Testers will only get to access the classic Battlefield game mode and Grand Bazaar map. Of course, more content will soon follow. Don’t worry too much about losing games, as all the progress from beta tests will be wiped off at the end anyway.

t this point, EA hasn’t announced a launch date for this upcoming game. However, the company is looking to deliver the title sometime in 2022. Fans of the franchise will recall that DICE is the primary development studio for Battlefield. However, for the mobile version, EA has turned to Industrial Toys studio. Headed by former Bungie co-founder, Alex Seropian, Industrial Toys will be “closely working” with DICE on this project.

Twitter Spaces Can Now Be Recorded Via Its Android, iOS Apps