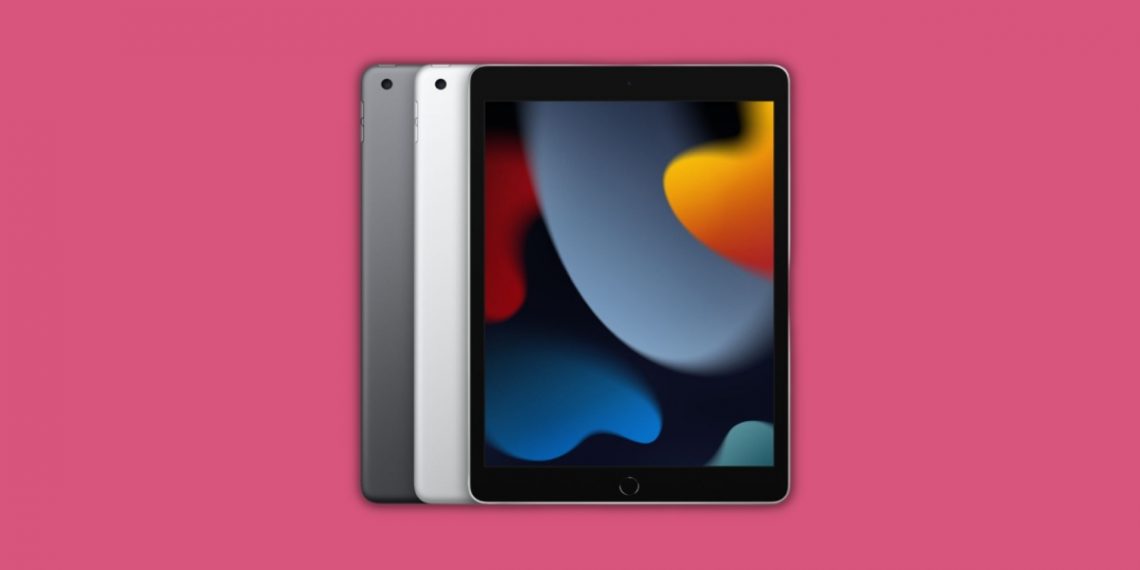 According to a report by 9to5Mac, Apple is working on a new entry-level iPad powered by the A14 Bionic chipset. The Apple A14 Bionic is a Hexa-core processor coupled with a quad-core Apple GPU. It’s the same chipset that powers the 2020 iPad Air. The jump from the A13 Bionic, which was based on the 7nm fabrication process, to the A14 bionic based on the 5nm process, is expected to improve the battery efficiency. Additionally, the new entry-level chipset may come with 5G capability and a USB Type-C port for charging and connectivity.

The addition of the USB Type-C in the new iPad will enable you to charge it via aftermarket chargers. You will have the convenience of using a single charger for your Android devices as well as for the new iPad. The Lightning connector on the current iPad is based on the USB 2.0 standard. We might see a USB 3.0 or a higher standard for faster transfer speeds and enhanced video streaming support. Also, we can expect the charging speeds to be higher owing to this update.

The 10th Generation iPad is speculated to sport a bigger 10.5-inch or 10.9-inch display. However, Apple is likely to stick to an LCD panel for its entry-level iPad with a few enhancements. It is unclear at the moment whether the new iPad would be shedding its old iPad design for the new design language of the more expensive iPads in the lineup.