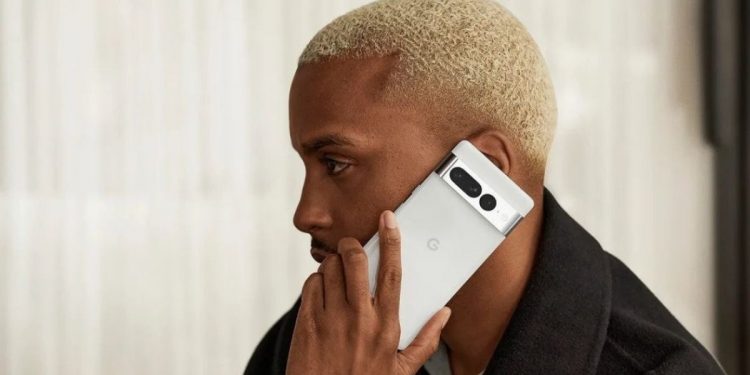 Google introduced the Pixel 6a smartphone back in May 2022. Now, the tech giant is reportedly gearing up to launch the Google Pixel 7a in the global markets soon. Last month, developer Kuba Wojciechowski spotted the smartphone with the codename Lynx (L10). Based on the listing, the tipster suggested a few key specifications of the upcoming Pixel smartphone. As per a recent development, the developer has suggested a few changes to the specifications reported earlier. Let us take a look.

According to developer Kuba Wojciechowski, the upcoming Google Pixel 7a will feature a 64MP Sony IMX787 sensor, which is a major upgrade from the Sony IMX363 sensor found on Pixel 6a. The smartphone is also said to come equipped with Sony IMX712 ultra-wide sensor. Earlier, there were rumours suggesting that the Pixel 7a will include a Samsung GN1 50MP main sensor. Google has now removed any references to the same.

The tipster further states that the upcoming Google Pixel 7a will feature a FHD+ panel that offers a possible 90Hz refresh rate. The upcoming Pixel device is also expected to arrive with support for wireless charging. Based on previous leaks, the smartphone might come powered by a Qualcomm WCN6740 Wi-Fi 6E + BT combo chip, compared to Broadcom BCM4389 chip in the Pixel 6 and Pixel 7 series.

What are your thoughts on the upcoming Google Pixel 7a smartphone? Do let us know in the comments section below.