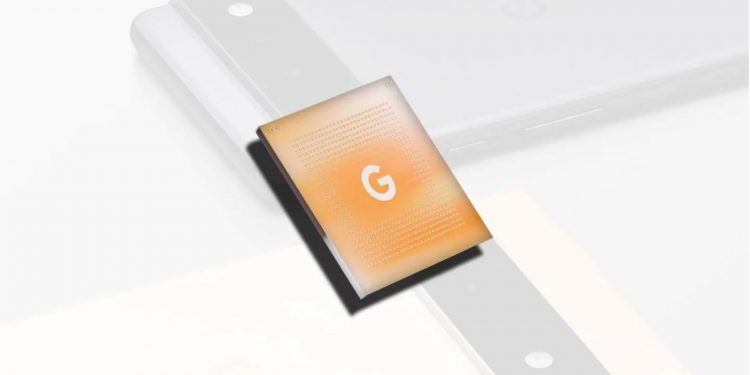 Rumours regarding the upcoming Pixel 7’s cutting-edge silicon are starting to spread as Google has already opened the lid just a little bit on the upcoming Pixel 7 series. According to a previous report, Samsung and Google are working together to create the 2nd Generation Tensor SoC. A fresh leak reveals new information regarding the second-gen Tensor chip powering this year’s Pixel flagships.

Let’s take a closer look at the 2nd generation Tensor chipset for the Pixel 7 series, features, and everything we know so far.

The Pixel 7 Series May Not Offer Significant Performance Enhancements

The fresh new leak comes to us, courtesy of the Google News-Telegram group, which was able to reach someone in possession of a Pixel 7 Pro prototype, disclosing additional details. The prototype model included a new Samsung S6E3HC4 display. This will most likely replace the Pixel 6 Pro’s S6E3HC3 display, although we expect minimal improvements.

They uncovered that the Tensor 2 chipset includes Cortex-A55 cores, which are based on the earlier ARMv8 design process. According to the logs, the Tensor 2 will retain the 2+2+4 CPU core arrangement. The early Tensor chip included two Cortex-X1 cores, two Cortex-A76 cores, and four A55 cores. The A55s will undoubtedly continue, as will the two X1s–the new X2 core, which is based on ARMv9. If this leak has any merit, it doesn’t sound like Google is looking to spice things up with some additional power under the hood.

Going by these reports, we can not expect significant performance gains from the Tensor 2 chipset on the Pixel 7 series, particularly not from CPU-bound activities.  Moreover, the fresh report verified a number of codenames for incoming Pixel phones—Panther, Cheetah and Felix. Panther refers to the smaller Pixel 7, Cheetah refers to the Pixel 7 Pro, while the Felix is most likely to refer to next year’s Pixel 7a.

The Pixel 7 and 7 Pro are said to launch in October, alongside the leaked Pixel Watch. That said, what are your thoughts on the Google Tensor 2? Do let us know by dropping a comment below.