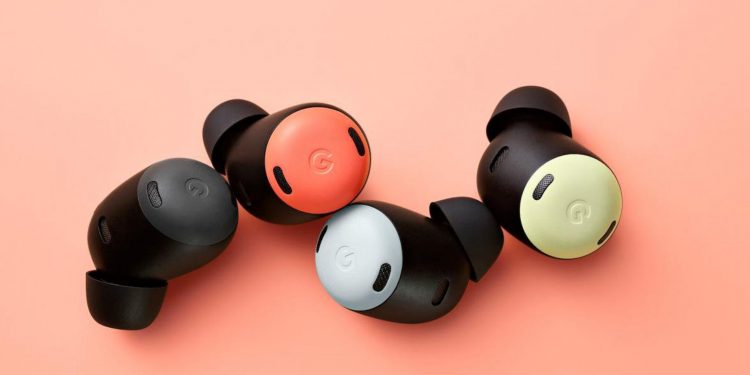 Google is rolling out a new update for the Pixel Buds app via the Google Play Store. The update, bearing version 1.0.474476083 has been deconstructed by folks over at 9to5Google to find references to new equalizer and volume balancing features. The APK breakdown revealed users will be able to adjust the equalizer settings of the Pixel Buds in five different bands of sound—Low bass, Bass, Mid, Treble, and Upper Treble.

Google is also putting its own spin on it, by implementing horizontal sliders for the EQ settings, instead of the typical vertical sliders. Further, in case you don’t want to play around with the sliders, the Pixel Buds can also be configured with the following presets–Balanced, Clarity, Default, Heavy Bass, Last Saved, Light Bass, Vocal Boost.

In addition, the Pixel Buds app also had provisions for a volume-balancer slider, which could allow users to play music/movies at different volumes for each ear. The app even has a warning for users that says, “The Volume Balance feature may conflict with other volume balance settings set on other devices.”

The features are not available in the Pixel Buds app at present. However, the very presence of them in the APK indicates that they will be rolling out soon. Google had also promised more features for the Pixel Buds Pro released earlier this year. The company had said the TWS earbuds will get Spatial Audio in one of the upcoming updates before the end of 2022. However, as of now, there seems to be no signs of the update rolling out. Having said that, Android 13 QPR1 Beta did have a toggle for Spatial Audio in the Settings, but it was not functional.

The Google Pixel Buds, first launched back in 2017 come with the Google Assistant built-in. A refreshed version was launched in 2019, followed by the Pixel Buds-A in 2021 and Buds Pro earlier this year in 2022. Apart from delivering crisp audio, the Pixel Buds feature real-time conversation translation, web search, and more.