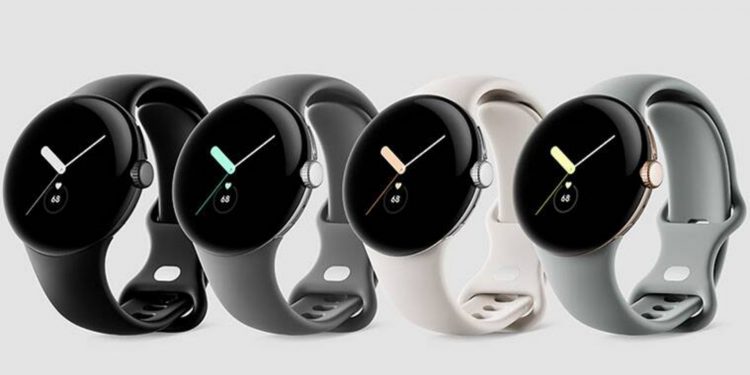 The Google Pixel Watch is the company’s first ever attempt at a smartwatch with Wear OS, which was announced alongside the Google Pixel 7 and Pixel 7 Pro at the Made By Google event earlier in October. With features like heart rate monitoring with ECG, sleep and exercise tracking, and support for a vast catalogue of apps, the Pixel watch is certainly a premium offerings.

However, what it lacks is support for wireless charging, or that’s what we all thought. But according to a report by XDA Developers, it seems the Pixel Watch does support wireless charging. Just that Google didn’t talk about it at the launch event.

Users reported that it takes about the same time to charge the Pixel Watch wireless as compared to the bundled magnetic charging dock. However, Google has said the watch can only be charged using the magnetic charging dock that comes out of the box, leading to a lot of confusion among buyers.

Now, a Google Pixel Watch expert has confirmed that the smartwatch can indeed charge wirelessly, in a discussion on Reddit. However, the expert maintained that it does so under certain conditions and is not officially endorsed by Google.

“Wireless charging is not supported on the Google Pixel Watch. There may be some charging configurations where reverse wireless or Qi charging appears to work. However, this will be very device and charger specific and is not guaranteed to provide a consistent, steady, or proper charger. Note that in some cases, this could cause the device to discharge while on charger. For the best experience, you should always use the charger that was provided with your watch,” the expert said.