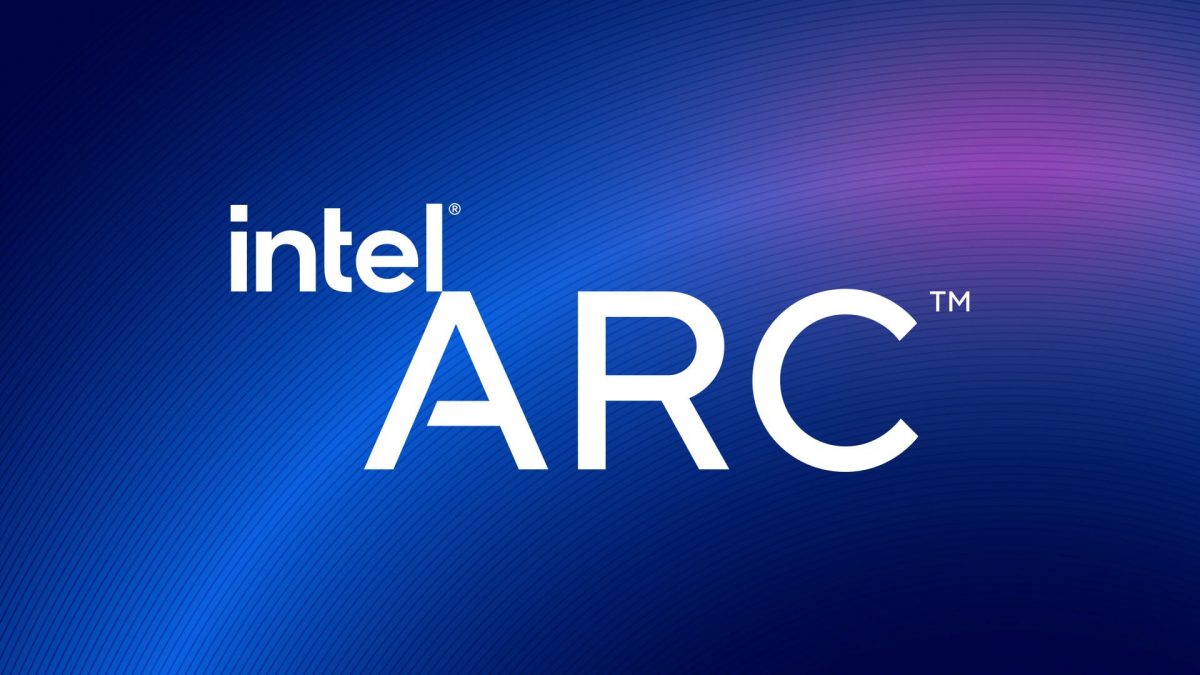 Intel has announced its plans to enter the consumer GPU (graphics card) market next year. Its new product line dubbed ARC will include hardware, software, and services. Intel has plans to release multiple product generations starting with Alchemist, followed by Battlemage, Celestial, and Druid.

Intel has an existing line of GPUs, but those are limited to workstations and data centres. The ARC series will instead focus on gamers and creators. Intel’s first-generation consumer GPU hardware will be based on the Xe HPG (High-Performance Gaming) microarchitecture, which is yet to break cover. As per the semiconductor company, Xe makes for the ideal choice of architecture owing to its impressive scalability.

Intel has plans to target both desktops and laptops with its ARC-branded GPUs. These will start showing up in products starting early 2022. The products are already in the prototype phase. While it is too early to reveal benchmark scores, Intel has been nice enough to drop a teaser video showcasing its upcoming product’s performance. It can be seen running PUBG, Forza Horizon 4, Days Gone, Psychonauts 2, Metro Exodus, and most importantly, Crysis Remastered.

Intel’s entry into the consumer GPU market couldn’t have come at a better time. Due to the ongoing lockdowns, video games are clocking in the record user base. There has been a huge spike in the demand for gaming hardware. Companies such as AMD and Nvidia are struggling to keep up with the demand. Out of desperation, gamers are paying almost double the price in the grey market. If you’ve seen our gaming PC build article, you would know that graphics card prices are 2x to 3x compared to their MSRP. Hopefully, Intel’s inventory will alleviate the shortage to some extent.

ARC will also open a new revenue stream for Intel, which has been struggling against AMD in the desktop CPU space. With Apple making a switch to its in-house M1 chip, Intel has lost its biggest client. Other brands are also looking into Qualcomm’s ARM-based chips to power their laptops.