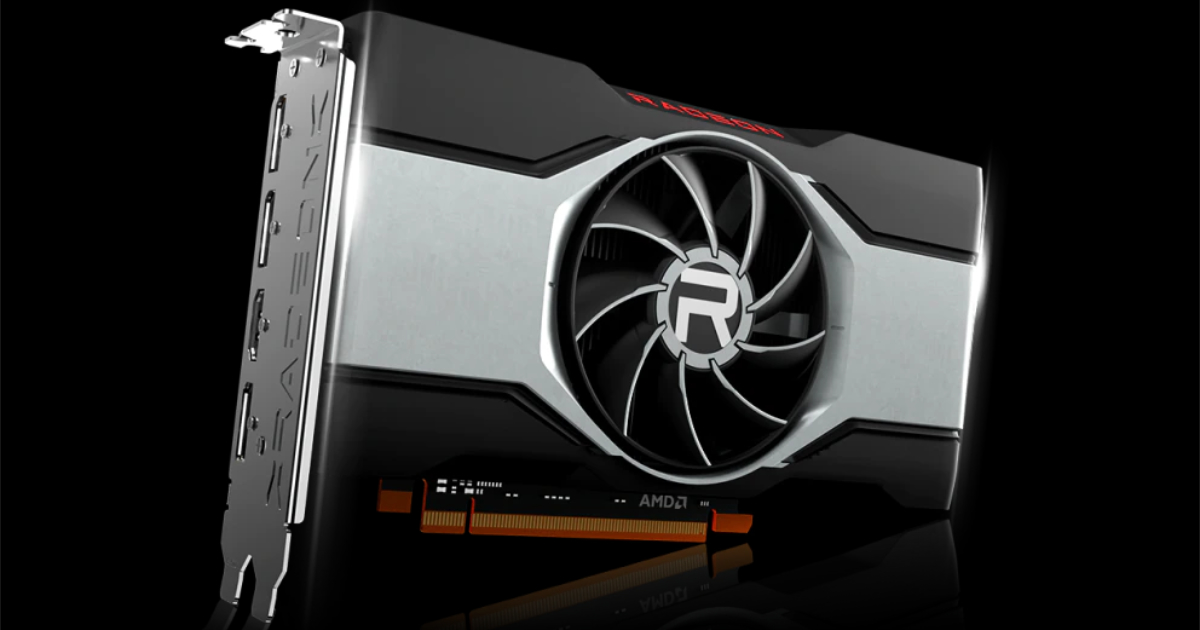 What To Do When Your Laptop Constantly Hangs