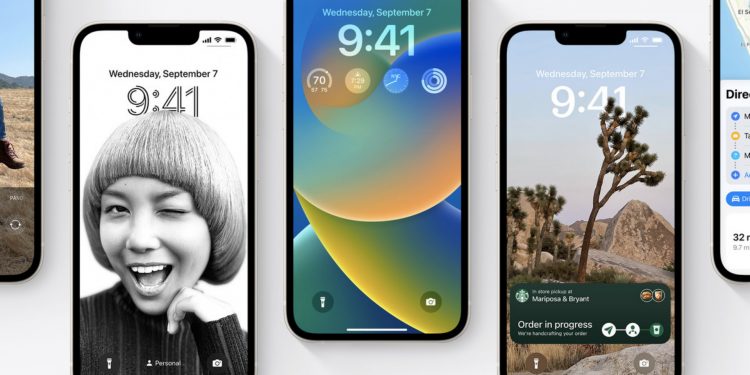 Apple rolled out the iOS 16.0.2 update for all iPhone users on Thursday, and it comes with a few crucial bug fixes for the iPhone 14 models as well as for older models. For instance, the update fixes an annoying camera shake bug plaguing the iPhone 14 Pro’s camera, which caused the camera to shake unexpectedly in some apps. The update also fixes a copy and paste prompt bug in the iPhones.

iPhone 14 Pro users complained that in third-party apps like Snapchat and TikTok, the camera suddenly starts shaking and vibrating, disrupting the imaging experience. While the reasons for the bug remain unclear, users believed it was the optical image stabilisation of the camera lenses.

The iOS 16 update also fixes the copy and paste prompt bug in iPhones. The annoying bug would repeatedly ask users whether they want to allow or deny an app to have access to the clipboard, even after they had granted access beforehand.

Both these bugs have been fixed in the iOS 16.0.2 update. According to the release notes, the update has also fixed VoiceOver-related bugs and display issues affecting some iPhone models.

The update also includes a fix for display appearing completely black during device setup. It also addresses an issue where touch input was unresponsive on some iPhone X, iPhone XR, and iPhone 11 displays after being serviced.

Users can update to iOS 16.0.2 by navigating to the software update menu in the iPhone Settings app. Ensure your iPhone is charged over 50% to install it. Apple is also rolling out a public beta for iOS 16.1, wherein the bugs have been fixed, along with adding more features teased by the company during the WWDC 2022 keynote.

The next iOS 16.1 update will bring new features like live updates on the lockscreen, ability to delete the Wallet app, and more.