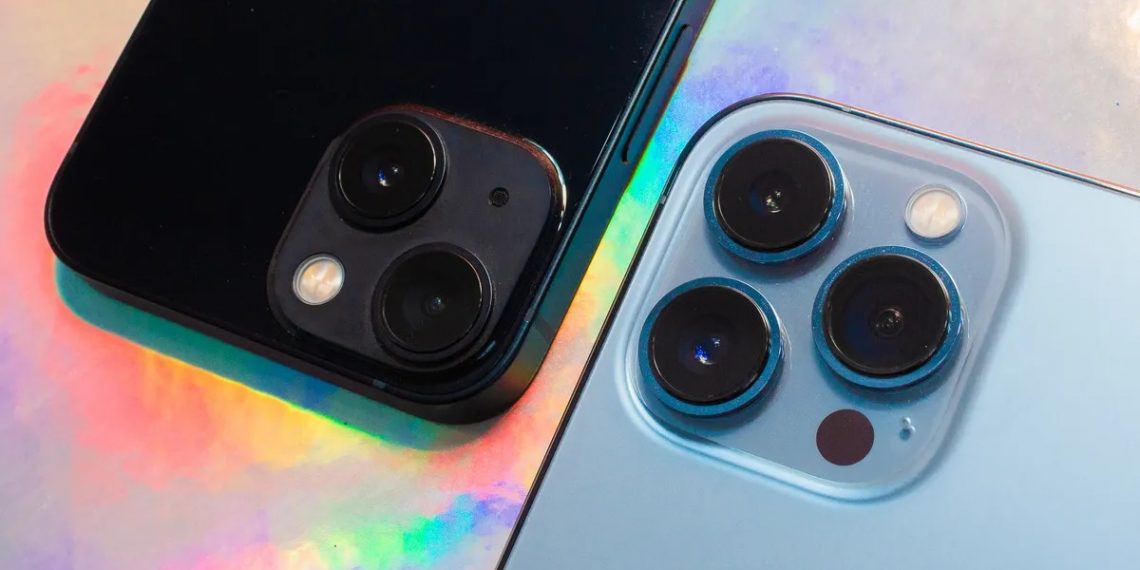 Although 5G networks are available in India, some 5G smartphone users can still not use 5G on their devices. And that’s because those phones lack software that unlocks 5G capabilities. Apple, Google, and Samsung (some models) haven’t released software updates to unlock 5G support on their smartphones in India. Now, it is being reported that Apple iPhone 12 and newer iPhones will get a software update to support 5G services in India only in December.

According to a report by The Economic Times, Apple will roll out an iOS update to 5G-enabled iPhones sometime in December 2022 once the company is satisfied with the testing and validation.

The iPhone 12, iPhone 13 (Review), and iPhone 14 series will receive an iOS update in December to support 5G services in India. “We are working with our carrier partners in India to bring the best 5G experience to iPhone users as soon as network validation and testing for quality and performance are completed. 5G will be enabled via a software update and will start rolling out to iPhone users in December,” Apple said in a statement to The Economic Times.

Apple said the testing and validation is a routine process every time a carrier goes live with their 5G networks in different regions. The company is currently testing iPhones on carrier networks, wherever the 5G network is available. That includes both Airtel and Reliance Jio’s 5G network that have started in select cities in India. That leaves out Vodafone Idea, which is yet to announce a date for when its 5G networks will go live.

Apple told ET that 5G-enabled iPhones are being tested for improved download speeds, network stability, call quality, and video streaming over the present 4G services and will only roll out the update once it is satisfied that iPhone users get the best experience on 5G networks in India.

Apple officials are also set to meet government executives today, along with other smartphone manufacturers and chipset makers, to prioritise smartphone software updates to support 5G services in India.

The government has notified that it wants a speedy adoption of 5G in India and has called for intervention between smartphone manufacturers and telecom operators. Apple’s officials are also set to meet Airtel executives to iron out causes for delay and ensure a stable 5G experience once the software updates are rolled out.

As of now, none of the iPhones are getting a 5G signal in India, while only nine models of Samsung are showing 5G networks. A few OnePlus smartphones are also not showing 5G signals in India. That said, most Chinese smartphone manufacturers, including OPPO, Realme, Vivo, and Xiaomi, have enabled support for Airtel’s 5G network across their 5G smartphone portfolio.