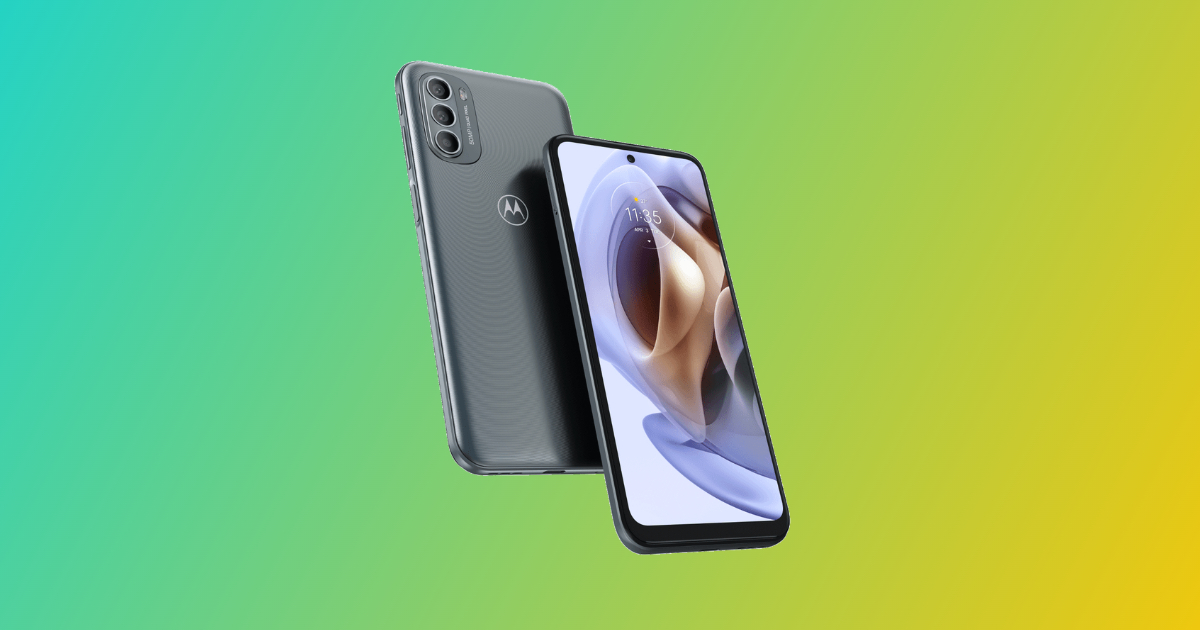 Motorola had launched several G-series smartphones—Moto G31, Moto G41, Moto G51, and Moto G71—in Europe a few days ago. During the launch, Motorola had not revealed the global availability of those devices. However, the Lenovo-owned company’s Indian unit has revealed the Moto G31 India launch date, and it is November 29, 2021. The company shared the information via its official Twitter profile. Apart from the launch date, the firm also confirmed that Moto G31 will be available exclusively via Flipkart. Ahead of the smartphone’s launch in India, Flipkart has published the teaser page of the Moto G31. Let us check out the specifications of the Moto G31.

Speaking of the design, the Motorola Moto G31 has a punch-hole-shaped cutout at the top of the display to house the selfie camera. The smartphone flaunts a 6.4-inch OLED MaxVision display with Full HD+ resolution (2,400 x 1,080 pixels) and a peak brightness of 700 nits. Under the hood, the Moto G31 is powered by the MediaTek Helio G85 chipset. The smartphone packs up to 6GB of RAM and 128GB of internal storage. The device boots Android 11 out of the box.

In terms of imaging, the Moto G31 flaunts a triple-camera setup on the rear, which consists of a 50MP primary camera with an F1.8 aperture, an 8MP ultrawide camera (doubles up as a depth camera), and a 2MP macro camera with an F2.4 aperture. On the front, the device has a 13MP selfie camera with an F2.2 aperture. The phone can record 1080p 30fps videos using the front and rear cameras.

The Motorola Moto G31 is powered by a 5,000mAh battery and it supports 10W charging. Connectivity features of the smartphone include a dual-SIM card slot, dual-band Wi-Fi b/g/n/ac, Bluetooth 5.0, GPS, a 3.5mm headphone jack, and a USB Type-C port. The smartphone has a dedicated Google Assistant button and a side-mounted fingerprint reader. The Moto G31 has an IP52 rating for water splash resistance.