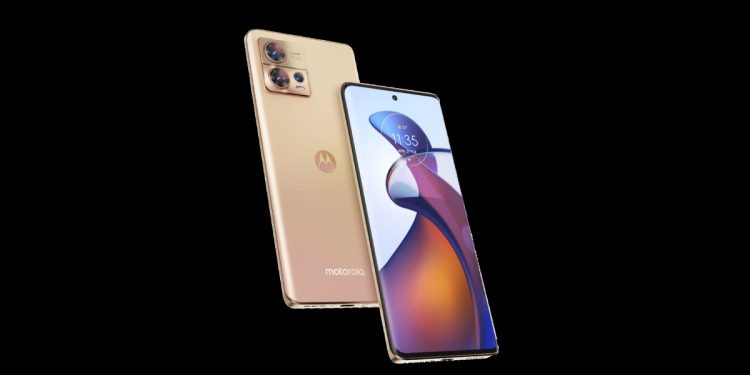 Last year, Motorola launched the Motorola Moto X30 in China in December. The device was later on unveiled to the rest of the world as the Moto Edge 30 Pro. A new report has recently popped up on the internet, which suggests that Motorola might repeat the launch cycle of its X-series flagship this year around as well, and the Motorola Moto X40 is said to launch in China by the end of 2022.

As for the cameras, we can expect the Motorola Moto X40 to flaunt a 50MP main camera with a larger sensor and OIS support.

Furthermore, the tipster claims that the Motorola Moto X40 will be low-priced and could be one of the most affordable smartphones running on the Snapdragon 8 Gen 2 chip. For those unaware, a Motorola smartphone was recently spotted on the Chinese 3C certification website, which is rumoured to be the Motorola Moto X40.

What are your thoughts on the upcoming Moto X40? Let us know in the comments section below.