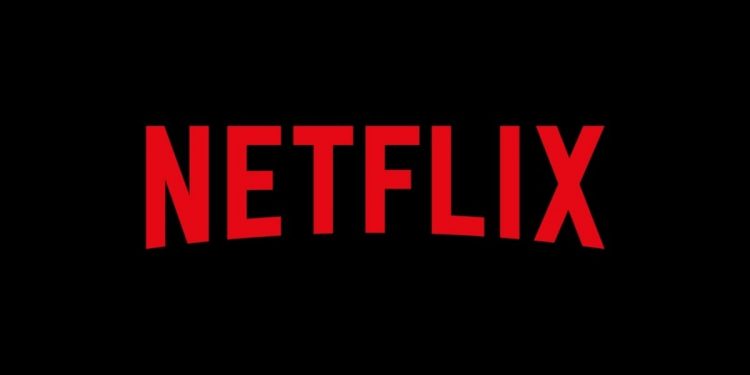 Netflix has finally announced its newest ad-supported tier—Basic with Ads—which is set to launch next month. This tier will be available in 12 countries—Australia, Brazil, Canada, France, Germany, Italy, Japan, Korea, Mexico, Spain, the UK, and the US. Unfortunately, India isn’t on the list, but Netflix promises to roll out the option to more countries in due course.

Watch Ads To Save $3 A Month On Netflix

The streaming platform’s latest ad-supported plan will let you watch Netflix at a lower price of $6.99 a month. To compare, the Basic plan is $9.99 monthly. However, you’ll have to tolerate ads and miss out on some features with the latest plan.

With the Basic with Ads tier, you’ll have to suffer through 4 to 5 minutes of ads per hour on an average. When it launches, ads will be 15 or 30 seconds long. They will play be played before and during movies and shows. That’s not all, certain movies and TV shows won’t be available because of licensing restrictions. Furthermore, the video quality will be limited to 720p/HD. And to top it all off, you won’t be able to download content to watch later.

Netflix hasn’t been doing too well lately and lost customers for the first time in a decade. The once-popular streaming platform had recorded a loss of around 2,00,000 subscribers within the first three months of the calendar year. The company is perhaps trying to make up for its colossal losses by rolling out an ad-supported tier at a cheaper price. Netflix has teamed up with Microsoft to help with its advertising needs for its latest subscription plan.

Netflix assures that the Basic, Standard, and Premium plans will remain unaffected by the latest entrant. It remains to be seen if users are willing to endure ads to save on $3 a month. Basic with Ads is coming to the US and UK on November 3 and on November 1 in Canada. The video streaming company plans to roll out the new tier in more countries in the future.