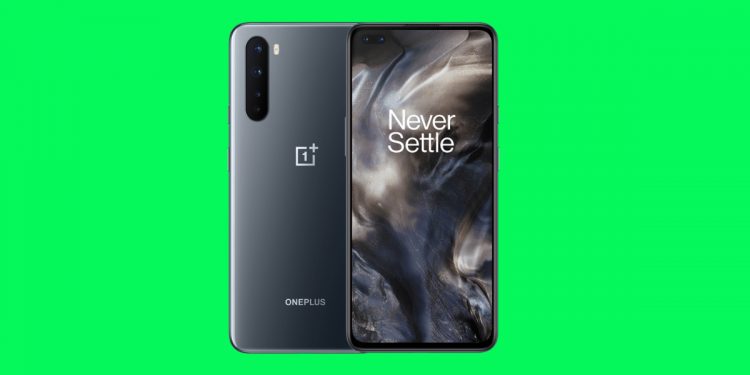 The changelog details that the OxygenOS F.13 software update optimizes the font display, fixes the issue of a blank screen in some scenarios, and also fixes the bugs related to fingerprint unlocking. The new software update for the OnePlus Nord also brings the July 2022 Android security patch. Furthermore, the new software release addresses the issue of the Bluetooth name that was not displayed in certain scenarios.

Some camera optimizations have also been made by the company in the latest update for the OnePlus Nord. The update optimizes how pictures are displayed and fixes the issue of the camera crashing in certain scenarios. Here’s the complete change of the new software update below:

As usual, the new software update is rolling out in batches, which means that it will initially arrive on a limited number of devices. We will see the broader release of this new update in the coming days.

Have you received the latest software update on your OnePlus Nord? Do let us know in the comments section below.