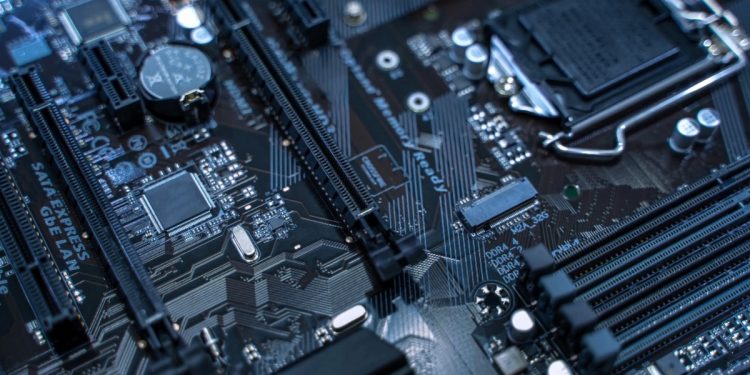 Given the pace of technological advancement, PCIe 5.0 is only now beginning to be fully implemented in consumer PCs, but the PCI Special Interest Group (or PCI-SIG) has already declared that work on the next edition of the specification has begun. Just a few months after PCIe 6.0 was unveiled at the beginning of this year, PCIe 7.0 development has commenced.

As a result, you can anticipate up to 128GT/s (Giga transfers per second) and 512GB/s of bidirectional bandwidth with an x16 configuration with PCIe 7.0, which aims to double the bandwidth provided by the previous version of PCIe. The 4-level Pulse Amplitude Modulation (PAM4) will serve as the foundation for the new specification, which will put an emphasis on increasing power efficiency while preserving low latency and high reliability. Backwards compatibility with earlier PCIe generations will still remain available.

The PCIe 5.0 specification, which is now in use, was released way back in 2019. Typically, PCIe specifications take years to develop. Despite the delay, we haven’t fully experienced the specification in use on a variety of devices. Since PCIe 7.0 is already in development with a 2025 release date in mind, the specification will most likely be in use not before 2026.

Speaking on this development, Al Yanes, President and Chairperson of the PCI-SIG said, “With the forthcoming PCIe 7.0 specification, PCI-SIG continues our 30-year commitment to delivering industry-leading specifications that push the boundaries of innovation.” He further added, “As PCIe technology continues to evolve to meet the high bandwidth demands, our workgroups’ focus will be on channel parameters and reach and improving power efficiency.”