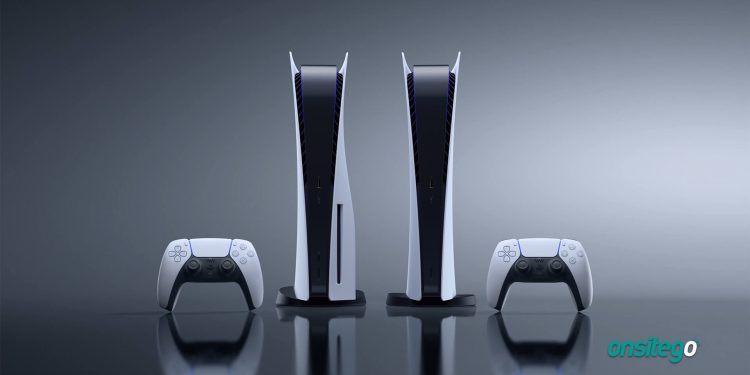 Rumour mills have been churning out reports about the upcoming PS5 Pro console for quite a while. Now, Chinese electronics company TCL says that the PS5 Pro and new Xbox Series X|S is expected to launch sometime between 2023 and 2024.

Polish news outlet PPL reports that TCL revealed the timeline of the upcoming PS5 Pro and new Xbox Series X|S consoles via a presentation at a news conference. According to the slide prepared by the company, the consoles will support 120 FPS gameplay at a resolution of 2160p. They will also be capable of native 8K support. The company expects the future consoles to feature an enhanced processor, similar to AMD’s upcoming Radeon RX 7700 XT GPU.

The launch dates for the upcoming consoles are somewhat in line with past rumours. Back in September last year, it was reported that the PS5 Pro could arrive in 2023. It also claimed that an updated Xbox Series X is in the pipeline.

Another rumour popped up in March, reiterating that the PS5 Pro could be released next year. Moreover, the report stated that it will be doubly powerful when compared to the original PS5. That’s not all, the Pro version could likely deliver 2.5 times the speed of the base variant with active ray-tracing.

While PS5 consoles are still hard to come by, it may appear surprising that Sony is pushing ahead with the Pro console. The company could be analysing the supply chain constraints and making provisions for the upcoming gaming console. Looking at past launches, there has been a gap of three years between the PS4, PS4 Pro, and PS5. If the trend continues, it won’t be far fetched to expect a PS5 Pro next year.