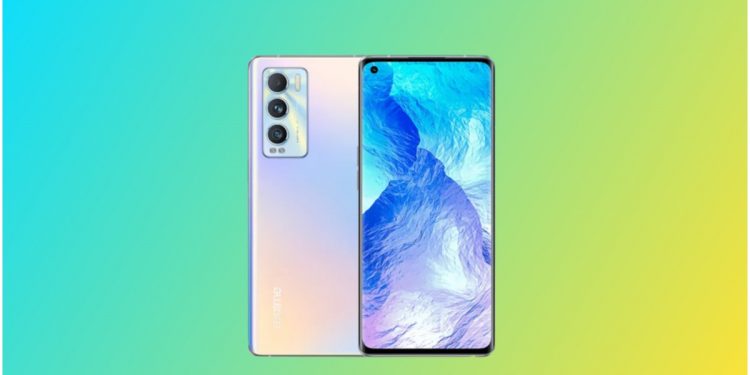 Realme is working towards the launch of the Realme GT 2 Master Edition smartphone for the Chinese market. Ahead of the launch, we have been learning new details of the device courtesy of several leaks. The device was recently spotted on the TENAA certification and its specifications were also revealed by noted tipster Digital Chat Station. Now, in a recent development, the specifications of the Realme GT 2 Master Edition are again leaked by tipster Yogesh Brar. The newly leaked specifications match with the one which we have seen at the TENAA certification.

According to Brar, the upcoming Realme GT 2 Master Edition will sport a 6.7-inch AMOLED display that will have a Full HD+ resolution and a 120Hz refresh rate. The device is already confirmed to feature the Snapdragon 8+ Gen 1 SoC under the hood. The handset is tipped to pack 8GB/12GB LPDDR5 RAM and 128GB/256GB UFS 3.1 internal storage. As for the software, this new GT-series smartphone is likely to run Android 12 out of the box with Realme UI 3.0 software version on top.

For imaging, the handset is said to feature a 50MP main camera (Sony IMX766 sensor) which could offer OIS support. Accompanying the main 50MP lens could be a 50MP ultra-wide lens and a 2MP macro sensor. The selfie department on the handset might be handled by a 16MP (S5K3P9 sensor) camera.

The smartphone could be powered by a 5,000mAh battery that might support up to 100W fast charging. As of now, the launch date of this upcoming GT-series smartphone has not been revealed by Realme. Additionally, the pricing details of the handset are under wraps. Now that the phone has gained the TENAA certification and its details are emerging through several leaks, we can expect Realme to announce the smartphone soon.

What are your thoughts on the upcoming Realme GT 2 Master Explorer Edition? Do let us know in the comments section below.