Samsung Galaxy A52 Android 12 Update With One UI 4.0, December 2021 Security Patch Rolling Out 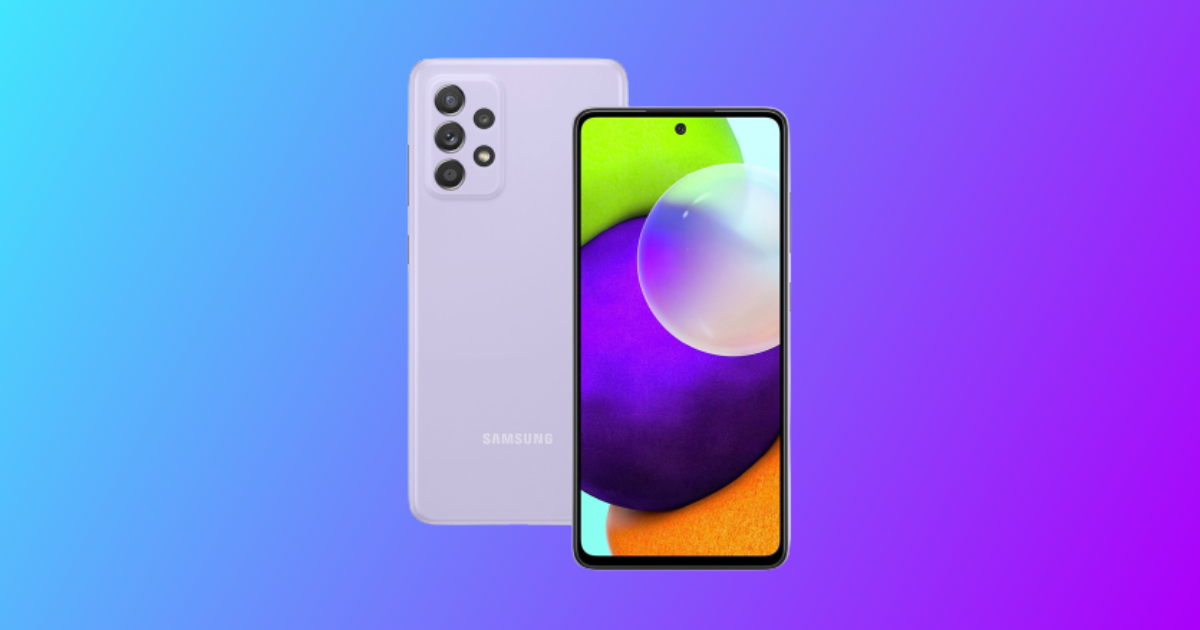 Samsung Rolls Out Android 12 Update For Galaxy A52 In Russia

The One UI 4.0 software update which is being rolled out for the Galaxy A52 includes all the Android 12 goodies. The update brings in improved Dark Mode, new AR emoji stickers, Always On Display, Material You-like colour theme, widget picker menu, and much more. Apart from all these improvements, Samsung also has updated its camera app design and has brought in several changes to the accessibility features such as Extra Dim, and much more. Besides, Samsung has also updated its stock apps such as Samsung Internet and Samsung Keyboard.

Samsung had released the Galaxy A52 smartphone in early 2021 alongside the Galaxy A72. The device came preloaded with Android 11 on board. The handset is said to receive three major software updates and security patches for an additional year. Now that the Galaxy 52 has received the Android 12 update recently, Samsung will also roll out the Android 13 and Android 14 updates for the device in the near future.

Have you received the Android 12 update on your Galaxy A52? Do let us know in the comments below.