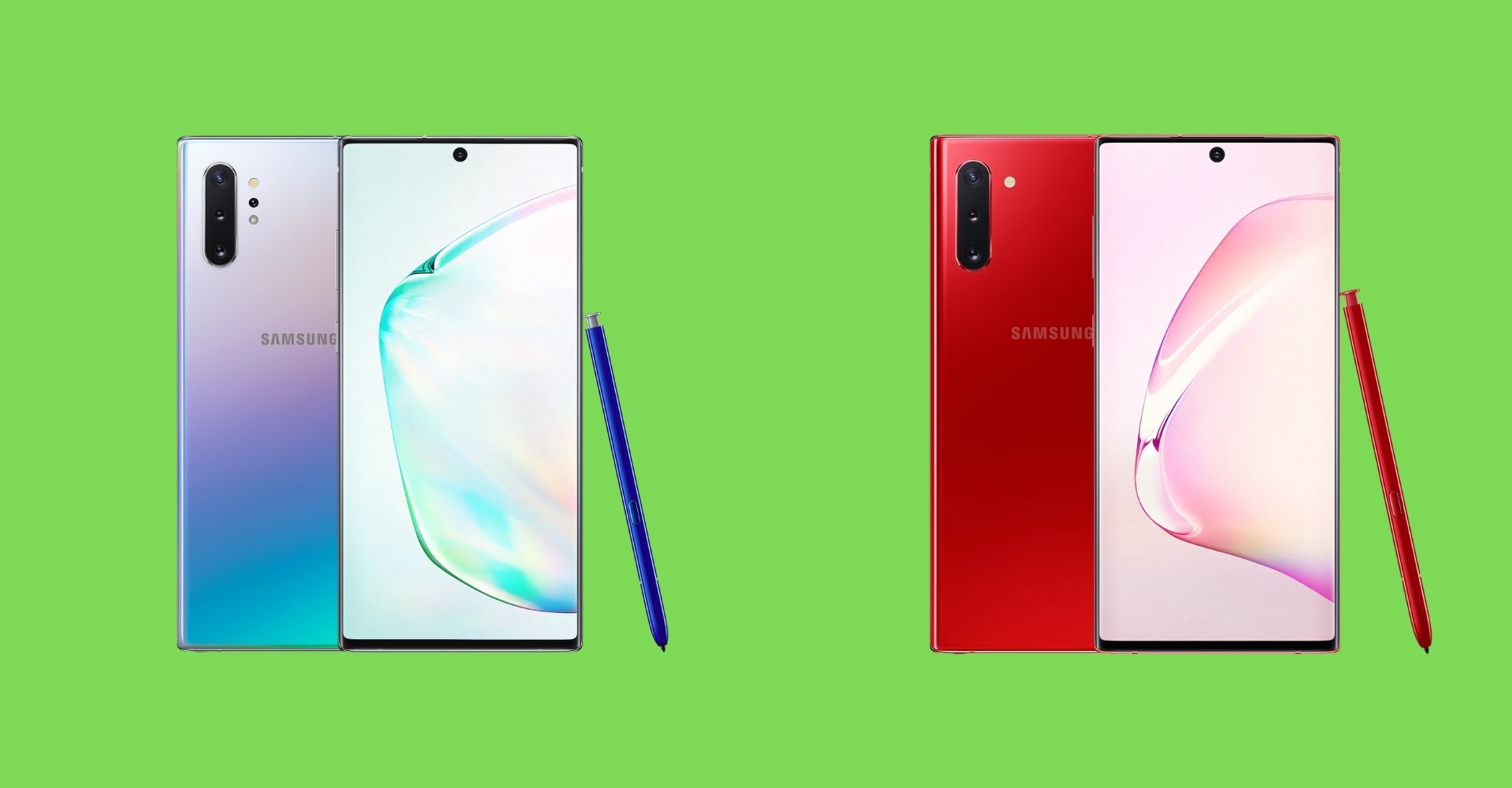 The Android 12 update for Samsung’s Galaxy Fold is currently being rolled out in France, but you can expect more countries to get the update in the coming days, owing to the phased rollout. The Android 12-based One UI 4.0 stable update has the firmware version F900FXXU6GUL9. It also includes the December 2021 security patch to resolve various issues.

The Galaxy Note 10 and 10+ 4G versions have been getting the Android 12 update in Switzerland. The update comes with the firmware version N97xFXXU7GULD. Whereas the 5G variants are getting the N976BXXU7GULD firmware build. It will also include the January 2022 security patch. It is reported that the One UI 4.0 and Android 12 will possibly be the last major updates for the Galaxy Note 10 series from the South Korean firm.

If your Samsung Galaxy Fold or Galaxy Note 10 phone is eligible for the update, you may have already got a notification for the same. If, for some reason, your notifications are disabled, you can also opt for a manual update by going to Settings -> Software update and tapping on Download and install.

Samsung’s One UI 4.0 update comes with various features such as custom software skin, improved Dark Mode, as well as Material You-like colour theme. Besides, it also offers new AR emoji stickers, Always On Display, widget picker menu, and more. The update also adds improvements to the camera app design, improved privacy as well as permissions access history. It is replete with a few accessibility features such as Extra Dim, which will reduce the brightness of the screen even more than usual.