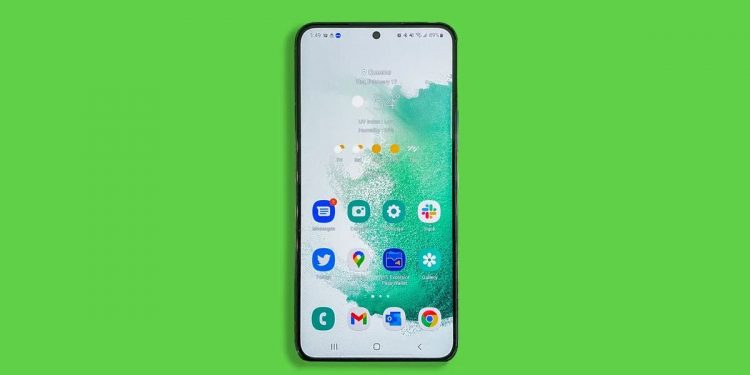 Not too long ago, Samsung announced the end of its highly popular Galaxy Note series of smartphones and now, the brand seems to be letting go of yet another popular lineup, the Fan Edition lineup of its Galaxy S flagship devices. If a new report is to be believed, those waiting for the launch of the Samsung Galaxy S22 FE could be disappointed, as the brand is not going to launch the device. It is reported that Samsung is finding it difficult to make room for its Fan Edition smartphones in its portfolio.

According to Sammobile, Samsung has shelved its Samsung Galaxy S22 FE smartphone because of its inability to accommodate the device in its expanding portfolio of devices. This would make sense considering the fact that its predecessor, the Samsung Galaxy S21 FE, also got delayed numerous times, after which it finally launched earlier this year.

The device was supposed to launch last year itself, and when it finally launched, it could not keep up with the devices launched in early 2022. As a matter of fact, the brand’s own Samsung Galaxy S22 flagship series launched a couple of weeks later to sabotage its sales even further.

That being said, all hope is not lost. It was rumoured that the Samsung Galaxy S21 FE launch would be cancelled. Although its launch was delayed, the S21 FE did launch contrary to speculations. So, if you are waiting for the Samsung Galaxy S22 FE, chances of it launching are fairly bleak, as per the reports. But you can’t completely rule out the possibility of the S22 FE popping up sometime in the future.