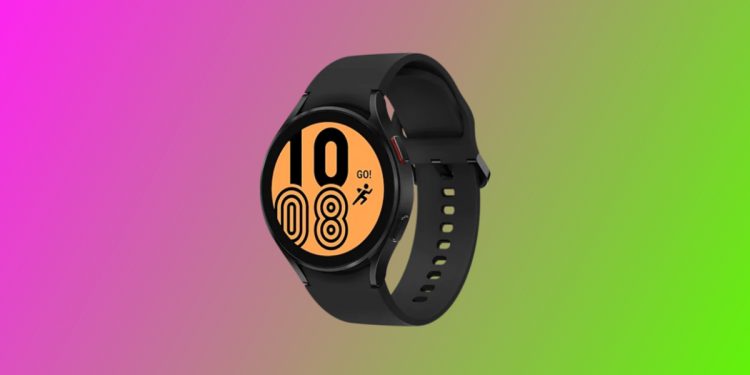 We are aware of the fact that Samsung is working towards the launch of the Galaxy Watch 4’s successor—the Samsung Galaxy Watch 5. The upcoming smartwatch from Samsung had recently gained the FCC certification and its specifications were leaked in the past. Now, ahead of the launch, we have the pricing details of the Watch 5 coming in courtesy of Roland Quandt of WinFuture. As per the details shared by Quandt, the Galaxy Watch 5 might cost more than the Watch 4. If the leaked European prices of the Watch 5 are to be believed, the Watch 5 will cost €30 (roughly ₹2,480) more than its predecessor.

Coming to other key details, the Watch 5 will ship with a10W charger. To recall, the Galaxy Watch 5’s predecessor was equipped with a 5W charger from Samsung. A past leak suggests that the Galaxy Watch 5 will come in two case sizes and there will be a Pro model as well, which will have a titanium case, a massive battery, and even a sapphire glass. The 40mm Galaxy Watch 5 model is expected to debut in Graphite, Silver, and Pink Gold colour options, while the 44mm variant might be available in Graphite, Silver, and Blue colorways. Lastly, the Watch 5 Pro 45mm model might come in a Black and Gray Titanium colour options.