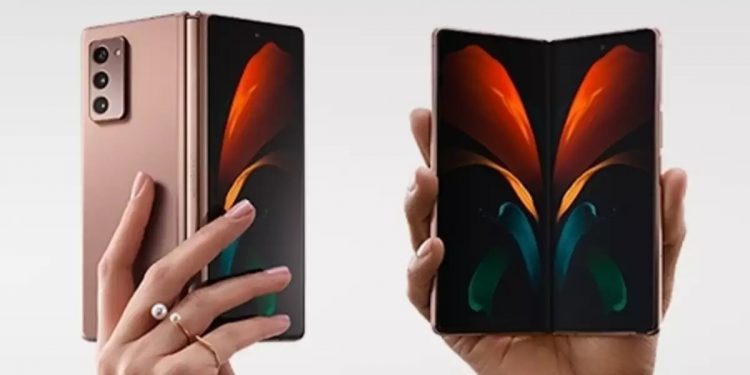 Google is counting on Android 12L, which has been dubbed “the next big thing” for tablets and foldables. Although the Android 12L build has been available for the Pixel smartphones, no other OEM has released upgrades based on it. Now, we’re hearing rumours that Samsung will launch Android 12L with the next major One UI version.

The changelog for Samsung’s One Hand Operation+ app includes some explicit information about supporting One UI 4.1.1, as discovered by Sammy Fans. This One UI 4.1.1 build has been in the works for a while and will be released in August alongside Samsung’s next-generation foldables. The real shocker here is confirmation that Samsung’s next upgrade will be based on Android 12L, which is noted right next to it in the patch notes.

This also confirms that the One UI 4.1.1 release based on Android 12L will only be available for the company’s foldables, while the current generation of flagship S22 series will have to wait for the One UI 5. Android 12L to be optimised for devices like the Samsung Galaxy Z Fold3, improving multitasking and split-screen mode while maximising the usage of the huge display in your palm.

This is also in keeping with Samsung’s debut of the Galaxy Z Fold 3 last year, which came with the One UI 3.1.1 pre-installed. Nonetheless, the launch for the next generation foldables is only a few weeks away, and we expect to hear more in the coming weeks.