There’s a new Oppo smartphone on its way – the Oppo K3 and we think it’s going to be perfect for anyone serious about mobile photography. But there’s more to this upcoming device.

Read the article and you’ll realise the K3 is shaping up to be a pretty good flagship challenger, whether you’re talking design, specs, or features.

Prices and final specifications will be released on July 19, which is when the K3 makes its India debut.

Going by the Oppo K3 Chinese market variant, and what Amazon has revealed, this is what we think this new mid-range camera-centric smartphone will be like…

The Oppo K3 will come with a pop-up selfie camera 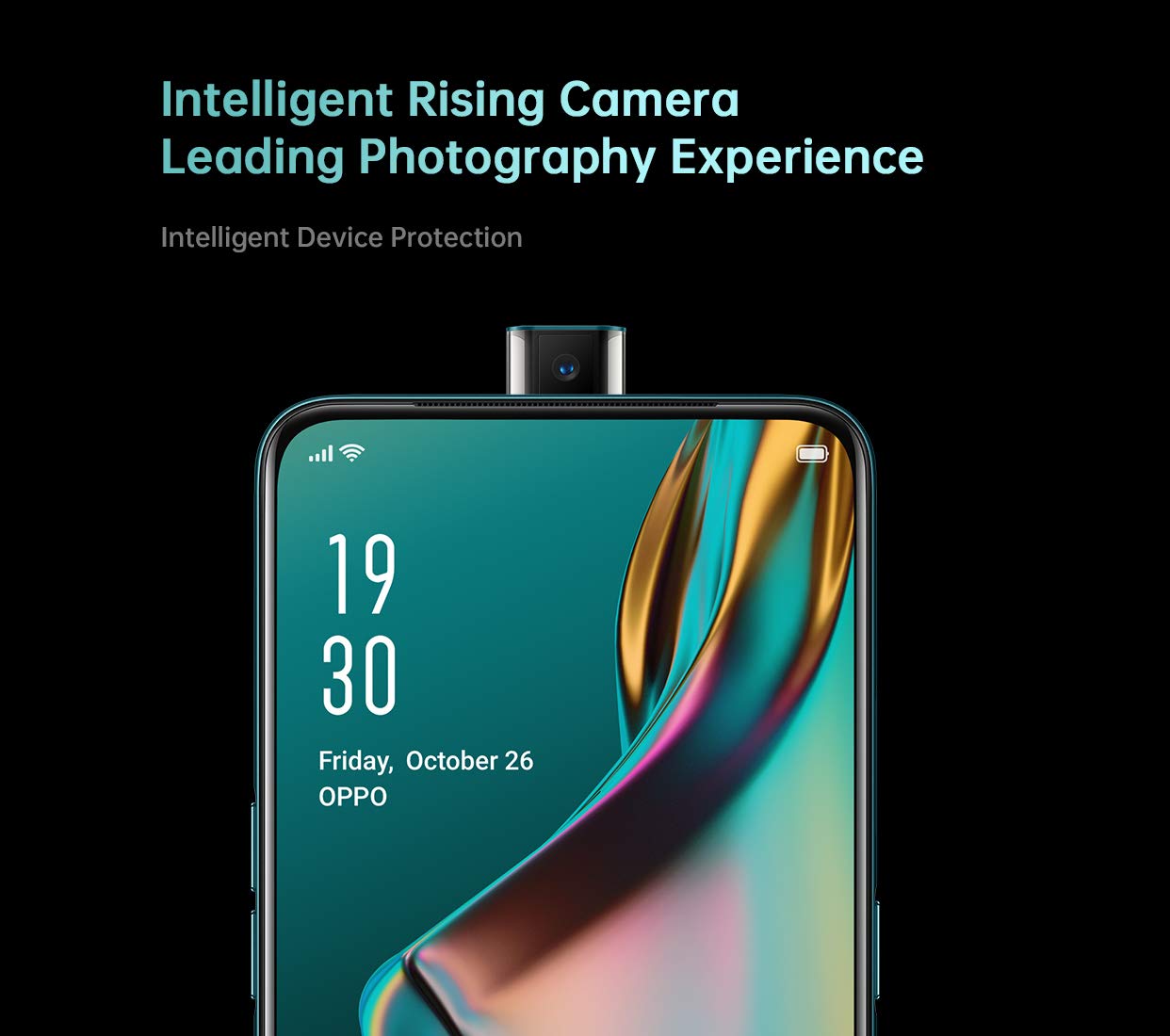 It’s the trend of the year, and the Oppo K3 is bringing it to the mid-range market – a pop-up selfie camera that makes it possible to get an edge-to-edge, skinny-bezel display with no iPhone-style notches or Samsung-style pinholes.

Also part of the package is another crowd favourite feature – an under-display fingerprint scanner. This selfie camera is indeed the star feature here, with a 16MP resolution and a wide angle lens. As you’d expect from an Oppo, the selfie camera should have loads of fun modes, including AI Beauty, Front Portrait, and Front HDR. 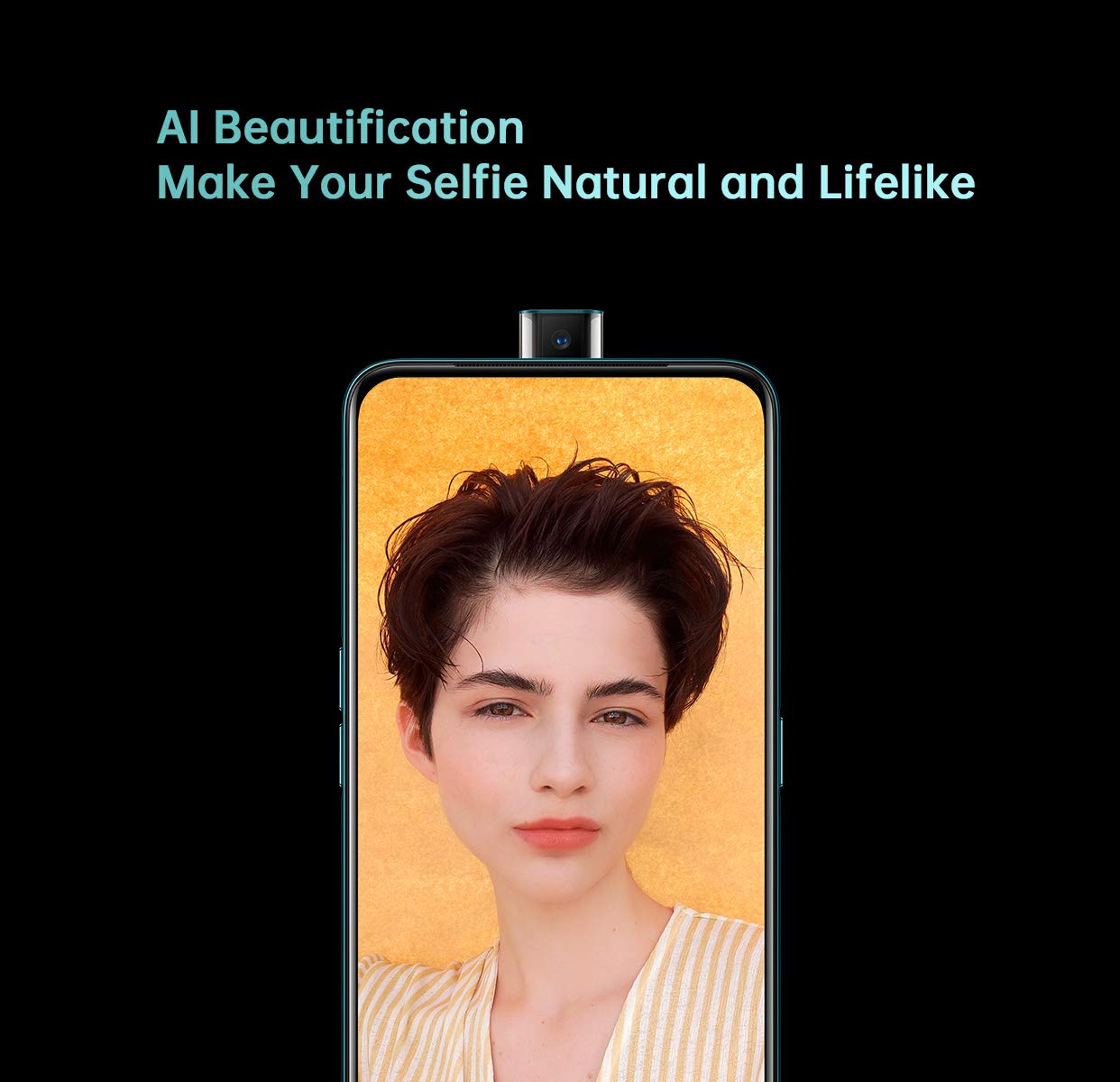 Oppo K3’s photography abilities won’t stop at selfies. There’s a dual-camera system at the rear, with a 16MP main cam supported by a 2MP depth-of-field sensor that should make for some nice, blurry background portraits.

The 16MP camera should also have a nice, wide aperture of f/1.7 and a 1/2.5in sensor, allowing for low-noise shots even in poor light.

Yes, we know what you’re wondering, and there certainly is a night mode – dubbed Ultra Night Mode 2.0 by Oppo! 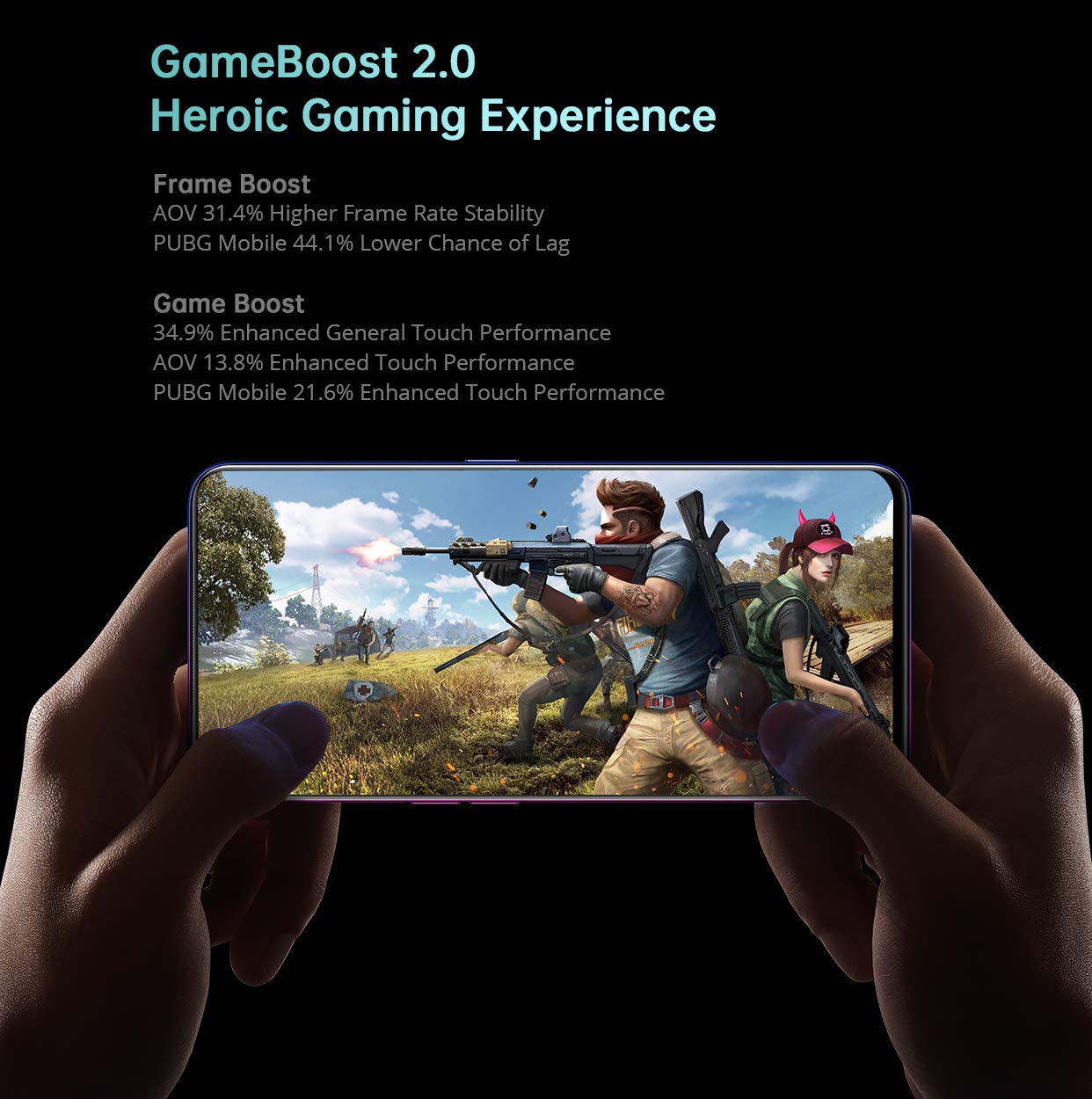 Gamers normally head straight for flagships, but with mid-range processors having become pretty powerful, you won’t miss out on much by settling for a mid-ranger.

That’s because the K3 should be running on a Qualcomm Snapdragon 710, which is proven to be as nippy as anything else in day-to-day tasks, while the Adreno 616 graphics, if not as fast as their flagship counterparts in benchmarks, should still be powerful enough to run demanding games (like PUBG) even at high settings and that too with a smooth framerate (Oppo’s included their GameBoost 2.0 game acceleration tech, which should help).

Also, on offer will be up to 8GB RAM and 128GB storage (we’re expecting a 6GB / 64GB version as well), which makes us wonder why this is even being dubbed a mid-range device – these are squarely flagship levels of RAM and storage. 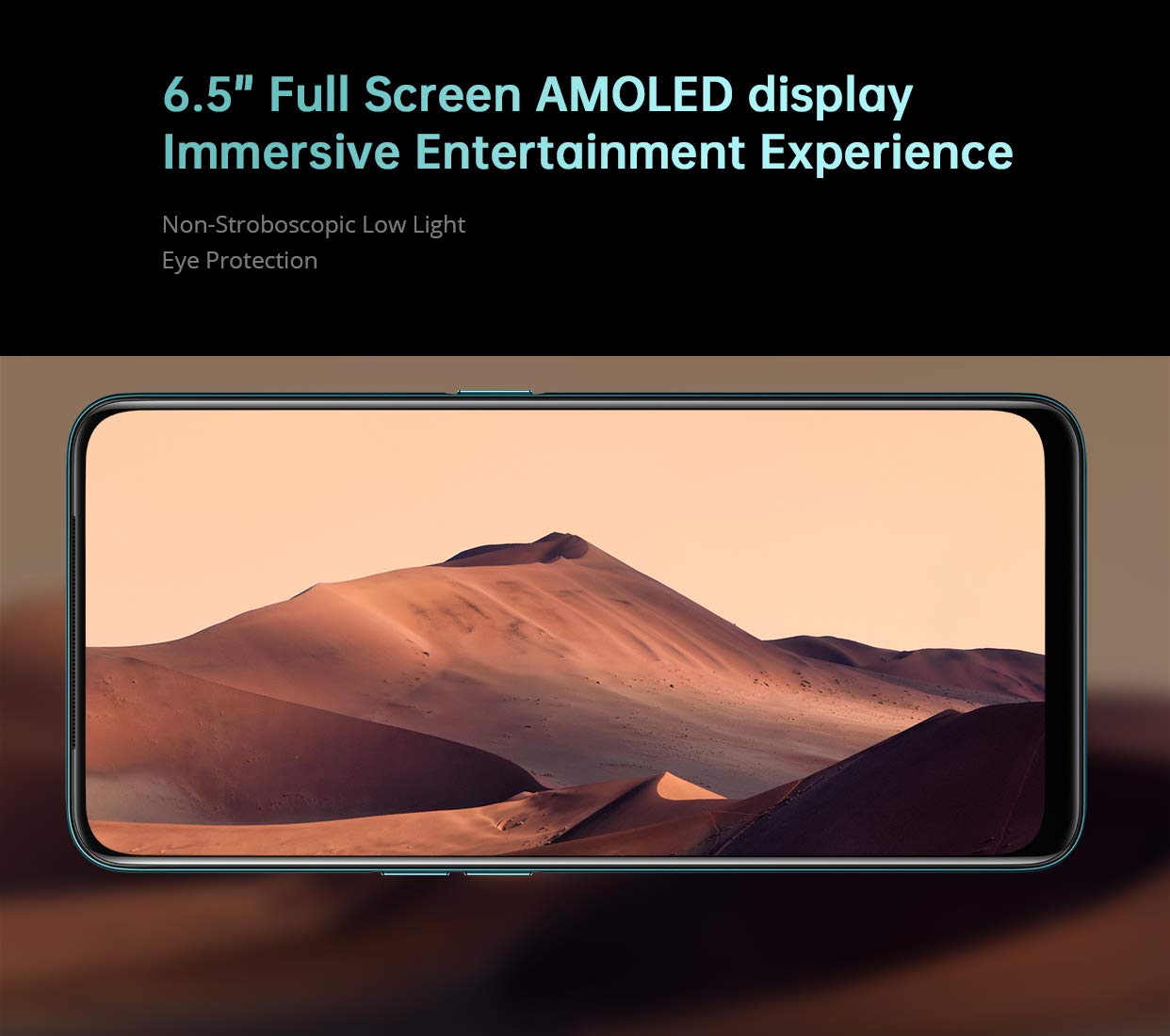 For many users, the display is the most important thing. If you agree, you’ll be happy with what Oppo has done with the K3. For starters, an under-display fingerprint scanner and a pop-up camera means you get a 6.5 inch edge-to-edge display that not only looks absolutely smashing (with a 91.1% screen to body ratio), but will make Netflix and Prime Video look really good too.

It’s also an AMOLED screen, which brings along vibrant colours and deep contrast. 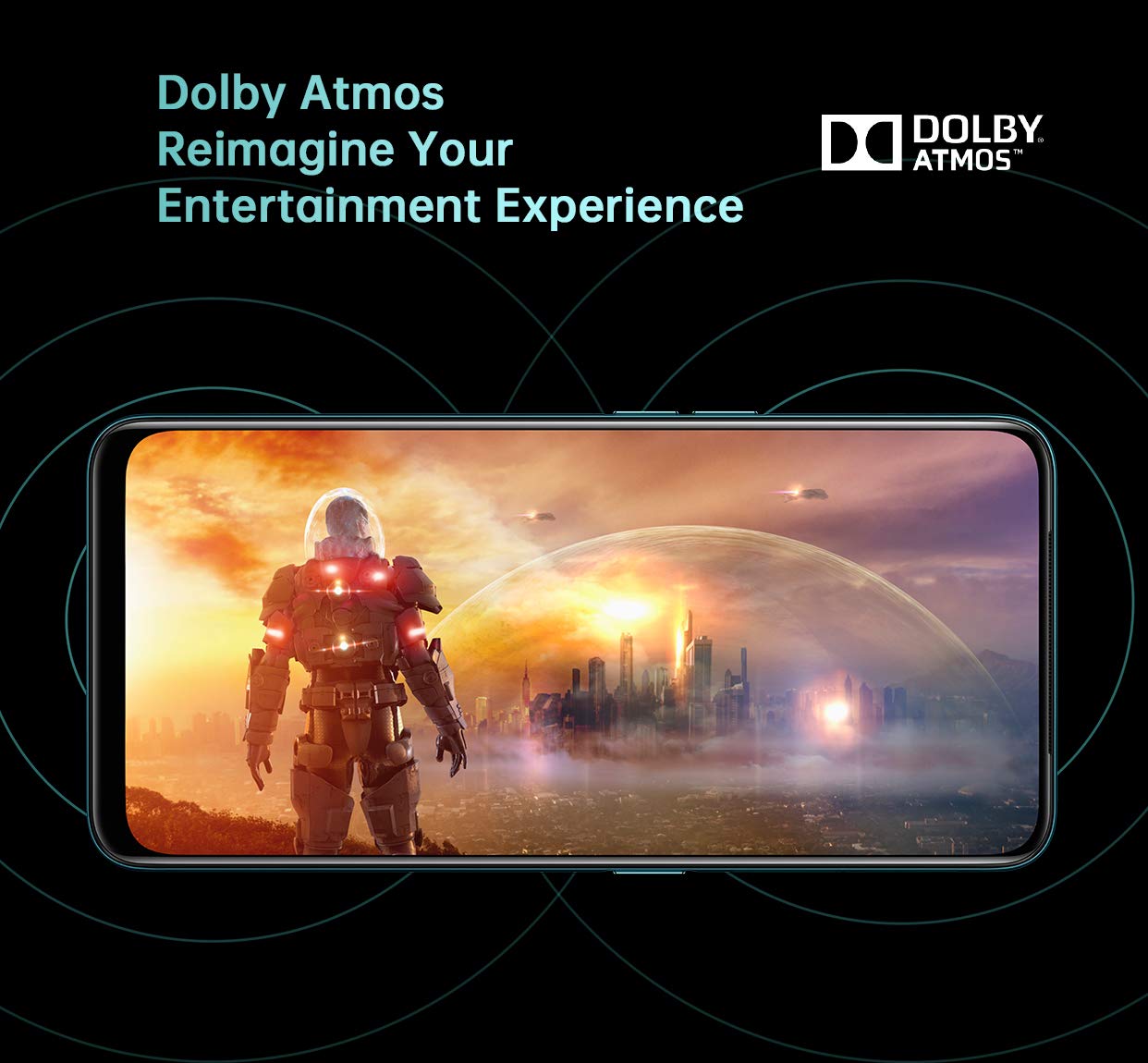 We’re quite happy that Oppo seems to be going for a well-rounded package here. The K3 will support Dolby Atmos audio, dual-band Wi-Fi, Bluetooth 5.0, and there’s Oppo’s proprietary VOOC 3.0 fast-charging to make in-a-rush top-ups easy (the battery itself is pretty meaty at 3750mAh).

ColorOS 6 (based on Android 9 Pie) is feature packed 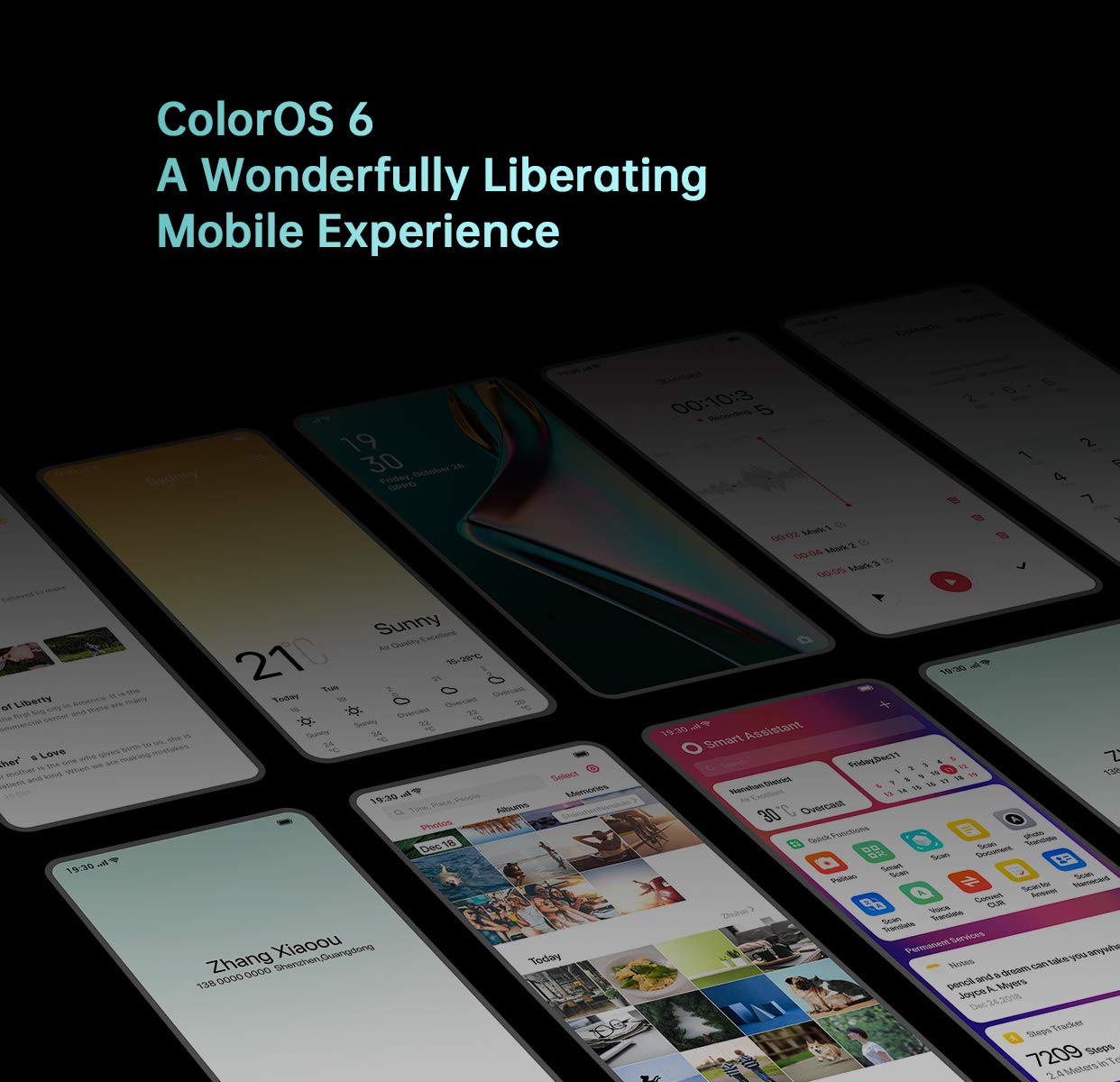 The Oppo K3 will arrive running ColorOS 6 (based on Android 9), which looks pretty slick and modern. It’s also packed with features, and we expect the best stuff to definitely make its way to this new smartphone – in-built cloud backup, a special bike riding mode, prioritised notifications, gesture navigation, smart battery optimisation, and much more.

That has to be the clean, light, and a really classy ‘borderless design’ of ColorOS 6!

Love the K3’s pop-up camera and big display? But how much will it cost? Stay tuned!

More information coming up on July 19, when prices and final specs will be announced!

Until then, here’s what we think – the Indian Oppo K3 will be similar in price to the Chinese variant, which means prices could start at as low as around Rs 17,000, with the top-of-the-line variant coming in at around Rs 20,000.