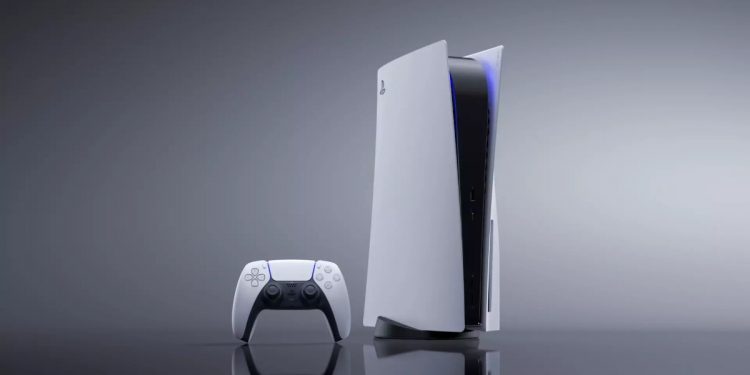 According to Insider Gaming, the future iteration of the PlayStation 5 may come with a detachable disc drive that might allow you to use a disc linked through USB-C to play games. According to the rumour, this new PS5 model may debut in September 2023. The PS5 is currently available in two versions: one with an integrated disc drive and a “Digital edition” that is disc-incompatible. This choice may have been made by Sony to simplify their product selection moving forward.

This implies that even if you choose to save some money when you originally purchased the PS5, given how costly these game consoles have become in the last year, you will be able to update the device with a disc drive later on as it will be sold as a separate accessory. Since its 2020 release, the PlayStation 5’s internals have undergone major alterations. The console received a new motherboard and cooling system early this year, and a new version with a lighter heatsink began shipping in 2021.

Although the design of the new console is yet unknown, it may resemble the existing PS5 digital version with an additional USB Type C connector, considering that it would not ship with a disc drive as standard. The next console will feature “nearly identical hardware,” according to the report. Given that the release date is pegged to be in late 2023, we will be hearing more about this new PlayStation 5 update in the coming months.