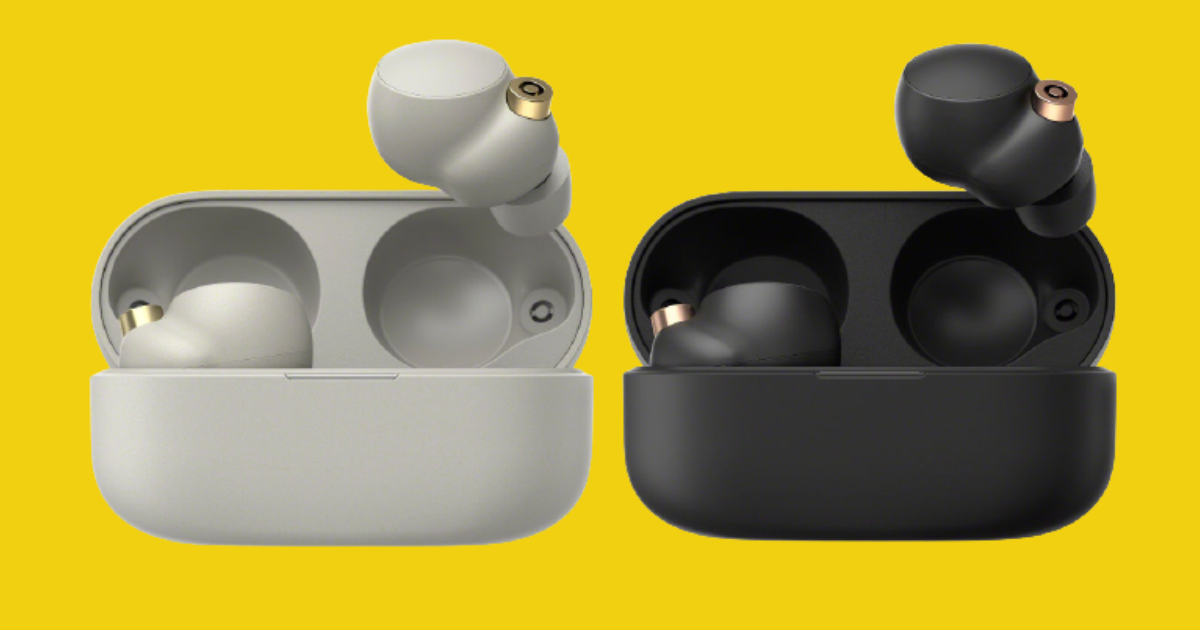 The Sony WF-1000XM4 use 6mm drivers, ANC (Active Noise Cancellation), Bluetooth 5.2, AAC and LDAC codecs, and 8 hours of continuous battery life. Let us take a look at the Sony WF-1000XM4 price and specifications.

The Sony WF-1000XM4 use 6mm drivers, which offers improved audio quality over the WF-1000XM3, especially in low-band frequencies (which are usually called ‘Bass’). As mentioned earlier, the earbuds feature a Bluetooth 5.2 chip with support for SBC, AAC, and LDAC audio codecs. There’s no support for Bluetooth LE audio with LC3 codecs, though.

They also use feature ANC (Active Noise Cancellation) to cut down outside noise while listening to music and calls. The earbuds are integrated with Sony’s V1 processor.

The earbuds are claimed to deliver crystal-clear call quality with the help of beamforming microphones and a bone-conduction sensor that offers clear voice detection even in noisy environments. The earbuds also have Sony’s DSEE Extreme and spatial audio through 360 Reality Audio (a proprietary Sony format).