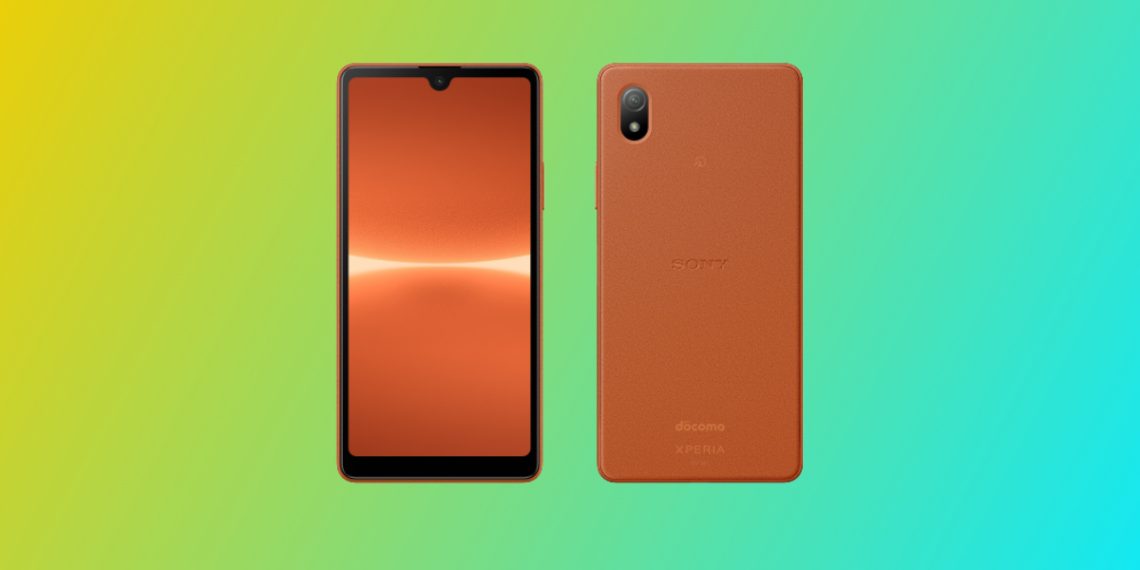 Back in May, Sony released a new Ace series compact smartphone, the Sony Xperia Ace III. Now, it appears that the Japanese smartphone maker is getting ready to introduce the Ace III successor in the form of the Sony Xperia Ace IV. The specifications of the Xperia Ace IV have now been revealed, courtesy of Sumaho Digest. As per the new leak, the Xperia Ace IV will also be a compact device that will sport a 5.5-inch OLED display and feature the Snapdragon 4 Gen 1 processor. Let us take a look at what the device will offer:

According to the report, the Xperia Ace IV will flaunt a 5.5-inch OLED display that will have a 1080 x 2520 pixel resolution. The display panel will have an aspect ratio of 21:9. Under the hood, the device will come equipped with Qualcomm’s new Snapdragon 4 Gen 1 processor. The chipset will be paired with 6GB of RAM and 128GB of internal storage.

Furthermore, we can also expect the device to feature a microSD slot and a 3.5mm audio jack. The smartphone will pack a 4,500mAh battery which will offer 18W fast charging support. As far as the launch of the device is concerned, the handset is expected to make its debut sometime next year.

Previously, Sony had launched the three devices in the Ace series only in the Japanese market. However, recent rumours claim that the upcoming Ace IV could be introduced in more markets apart from Japan. We can expect to learn more about the device when it appears on certifications listings or benchmarks in the coming months.

Are you excited for the launch of the new Sony Xperia Ace IV? Do let us know your thoughts in the comments section below.