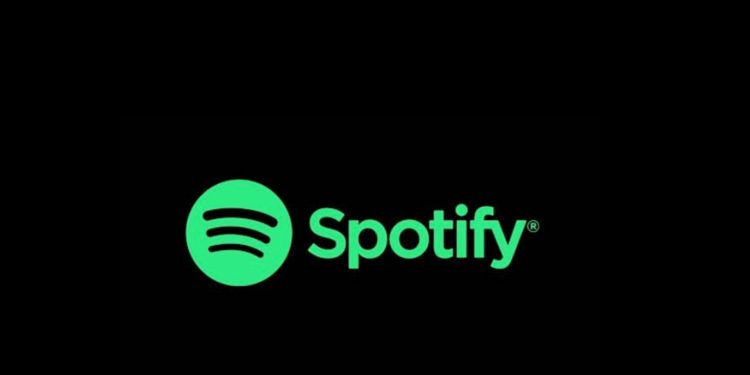 Spotify has rolled out a new billing system called User Choice Billing (UCB), which allows users to pay for their app subscriptions and other premium items using a third-party payment system. In the absence of the new billing system, users were forced to use the system facilitated by the Google Play Store. Google and Spotify announced the User Choice Billing back in March this year. The update is now being rolled out to all Spotify developers in Australia, India, Indonesia, Japan, Brazil, South Africa, and the United States.

User Choice Billing (UCB) For Spotify: Here’s How It Works

As seen in the images above, Spotify users will now get choices of payment systems. There are two options: Spotify and Google Play, to pay for Premium. Choosing Google Play will provide you the usual Play payment experience. However, the Spotify option will let you subscribe through the app using a credit card and other online payment options.

With the latest rollout, Spotify won’t be forced to pay Google a 30% cut of all in-app transactions. Notably, User Choice Billing (UCB) started as a pilot program on Spotify. The new payment change will also be rolled out to the popular dating app, Bumble. Users can expect to see new payment alternatives in the coming months.

What are your thoughts on the newly launched User Choice Billing (UCB) for Spotify? Do let us know in the comments section below.