Suzuki Planning To Invest ₹10,440 Crore To Step Up EV Production In India 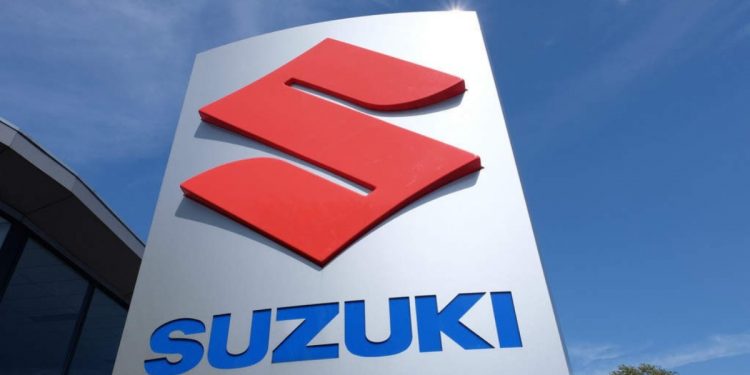 Suzuki Motor Corporation, which owns a majority stake in Maruti, has announced plans to invest ₹10,440 crores in India in a bid to expand its EV plans in the country. Suzuki is already expected to roll out its first all-electric SUV built at its Gujarat plant by 2025. This Made-In-India electric SUV is expected to launch in India under the Maruti and Toyota brands, along with international markets.

This investment comes in the midst of the ongoing India-Japan Economic Forum in New Delhi, where a Memorandum of Understanding was signed between Suzuki Motor Corporation and the Gujarat government. As part of the MoU, Suzuki will also build a new factory for the manufacturing of EV batteries at its existing plant in Gujarat. This new factory aims to produce 1,25,000 cars for both Maruti Suzuki and Toyota, of which 60,000 units will be for the Indian market, 40,000 units for Europe, and around 25,000 units for the Japanese market.

Earlier reports have suggested that this new electric SUV will be a mid-sized option and could possibly be larger than the Hyundai Creta. This EV has been codenamed YY8 and will be based on the company’s 27PL platform. This new platform has a skateboard architecture meant for small electric vehicles and has been derived from Toyota’s 40PL global platform. Toyota has also been rumored to be making its own SUV on the 27PL platform aimed at developing markets.

Both Suzuki and Toyota are working on a number of EVs based on the 27PL platform, some of which are even similar to the YY8. These models could likely make their global debut in Europe around October 2024, before launching in India in the first half of 2025. A good chunk of these will be made at the new EV plant in Gujarat. Apart from this, the MoU also mentions a vehicle recycling plant, which is also planned to go live by 2025 with an initial investment of ₹45 crores.