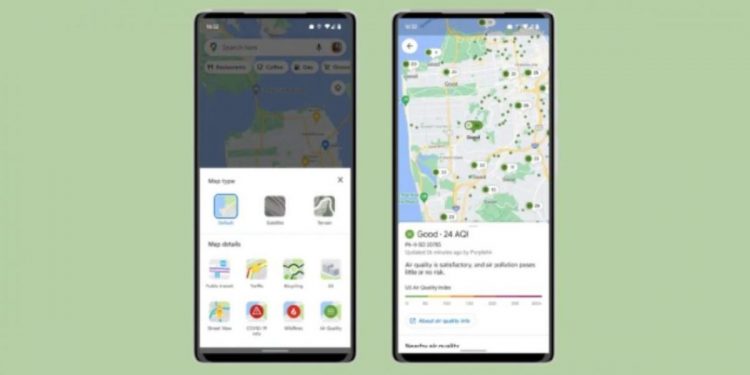 Google has started releasing a new update that allows users to see toll road prices on the Google Maps app itself. The feature was first announced in April and is finally rolling out for both Android and iOS platforms in select countries, including India. The new update will show the estimated toll price for your destination, which will be based on data collected from local toll authorities. The feature will be helpful in case you want to avoid tolls en route.

The updated version of Google Maps will now show estimated toll road prices before you start navigating. In order to show any related data, it will consider factors like availability of a toll pass, the day of the week, payment options available, and the fee for passing the toll at a certain time of day to help you plan your journey.

Also Read: WhatsApp Now Allows You To Transfer Chats From Android To iPhone

You will also get an option within settings to see toll prices with or without having a toll pass. If possible, you can choose an option that avoids routes crossing toll roads entirely by selecting “Avoid tolls” within settings.

As mentioned earlier, the new toll road pricing feature is currently rolling out for both Android and iOS platforms for nearly 2,000 toll roads in countries including the U.S., India, Japan, and Indonesia. We can expect the company to make the feature available to more countries soon.

Meanwhile, the Google Maps app has also been updated to include a new feature, which allows users to access Air Quality Index (AQI) data. To know more about the AQI feature, you can head to our previous coverage of the same.

What do you think about the new toll pricing feature introduced to the Google Maps app? Do let us know in the comments section below.