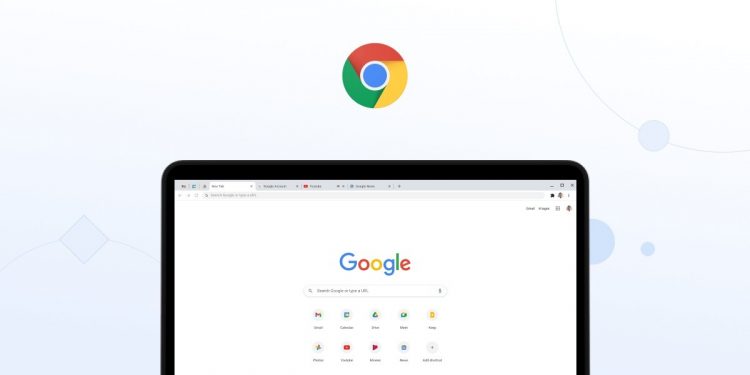 Google is releasing Chrome version 102.0.5005.115 for Windows, Mac, and Linux. The latest update includes seven fixes, four of which are deemed as high risk.

CVE-2022-2007 is described as a “use after free” issue in the WebGPU application programming interface. This security bug exploits the system remotely, thus affecting the confidentiality and integrity of vulnerable systems. As seen by DarkReading, vulnerability database VulDB notes, “No form of authentication is needed for exploitation. It demands that the victim is doing some kind of user interaction.”

CVE-2022-2008 is described as “out of bounds memory access” flaw in the WebGL API. “The attack can be initiated remotely. No form of authentication is required for a successful exploitation,” says VulDB.

Google has restricted public access to bug details until a majority of users get the latest fix. The company notes in its blog, “Access to bug details and links may be kept restricted until a majority of users are updated with a fix. We will also retain restrictions if the bug exists in a third-party library that other projects similarly depend on, but haven’t yet fixed.”

If you haven’t received the update automatically, you can install it manually. You can get the latest Chrome fix by clicking on the three-dot button on the right hand side and navigating to Help > About Google Chrome.