Internet Explorer To Retire On June 15 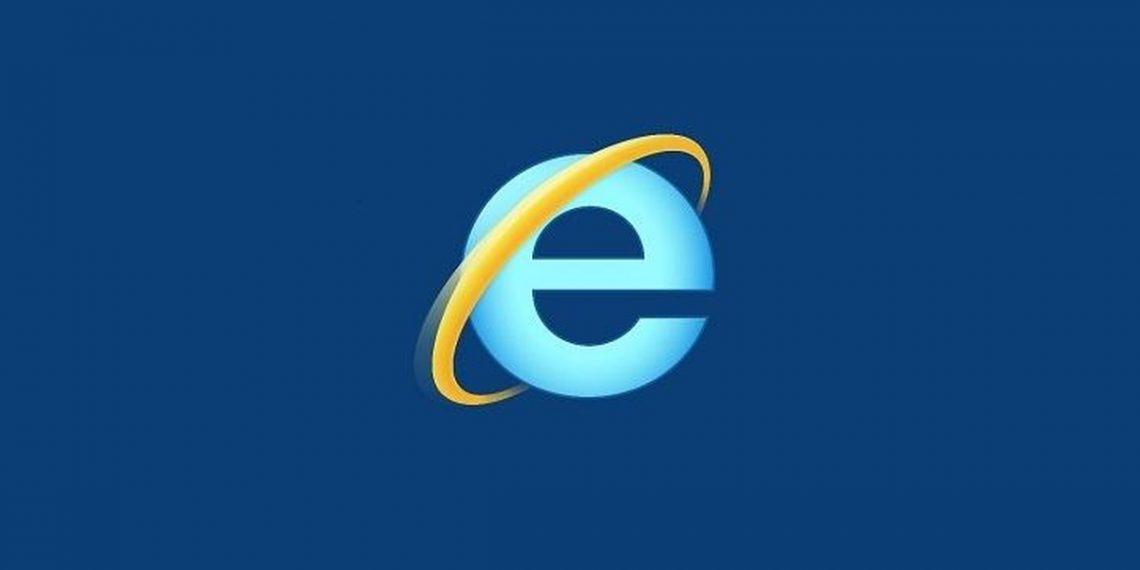 Microsoft is finally pulling the plug on Internet Explorer 11 on June 15 by ending support for it. Internet Explorer was released as an add-on 27 years ago, in 1995, as a browser for Windows 95. Later, the tech giant started offering it in the form of free downloads.

Microsoft first talked about Internet Explorer’s retirement last year. The company announced, “With Microsoft Edge capable of assuming this responsibility and more, the Internet Explorer 11 desktop application will be retired and go out of support on June 15, 2022, for certain versions of Windows 10.” This means that you will be redirected to Microsoft Edge when you try to access the desktop app after June 15.

The ageing browser reportedly experienced peak popularity back in 2003 with a whopping 95 per cent usage share. But it all went crashing down as other browsers with faster speeds, such as Google’s Chrome, entered the scene. Currently, Internet Explorer has a meager 3.8 percent share when it comes to desktop browsers. On the other hand, Chrome emerges the leader with a share of nearly 70 percent.

News of Internet Explorer’s demise sparked a host of memes on Twitter. While some users poked fun at the browser’s slowness, others waxed nostalgic about the nearly three-decade old app.

Lyndersay noted, “Not only is Microsoft Edge a quicker, more secure, and more contemporary browsing experience than Internet Explorer, but it also addresses a crucial concern: compatibility for older, legacy websites and applications.”

What do you think of Internet Explorer’s demise? Does it make you nostalgic for the browser? Let us know in the comments!