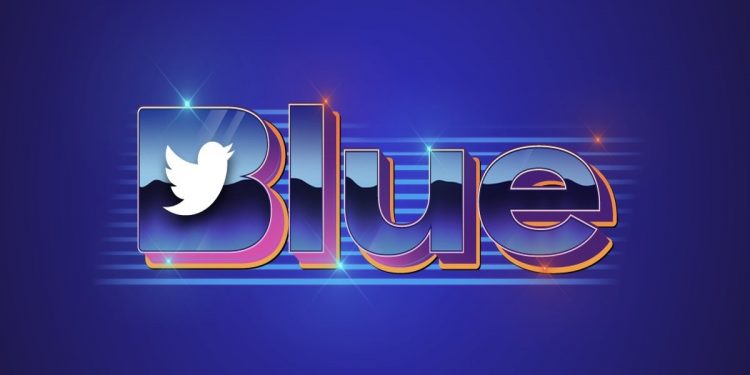 Twitter had announced a major redesign for Twitter Spaces last month, along with podcasts. Now, the feature is finally rolling out to Twitter Blue members on iOS via Twitter Blue Labs. Members can get early access to test out the new features.

Twitter Spaces initially launched with the capability to support live audio conversations, similar to Clubhouse. Later, Twitter redesigned the Spaces tab to incorporate podcasts. With this, the app will include options for various sections such as music, sports, and news. Furthermore, the company has also introduced both live and recorded audios.

Twitter users will also be able to access a customised feed of podcasts, based on their likes and dislikes. The company claims that its internal research revealed that 45 percent of Twitter users in the US also enjoy podcasts. If the new feature takes off without a hitch, it could offer a boost to the microblogging platform.

Also Read
Twitter Blue May Roll Out in India Soon

Do note that the new Spaces, which hosts podcasts and other audio-based experiences, is currently only available to Twitter Blue subscribers on iOS. Members will get the chance to test the new features from Twitter Blue Labs. The company promises to roll out the function for Android users “soon.”

Twitter Blue is currently available to users residing in the United States, Australia, and New Zealand. The subscription costs $4.99 monthly.