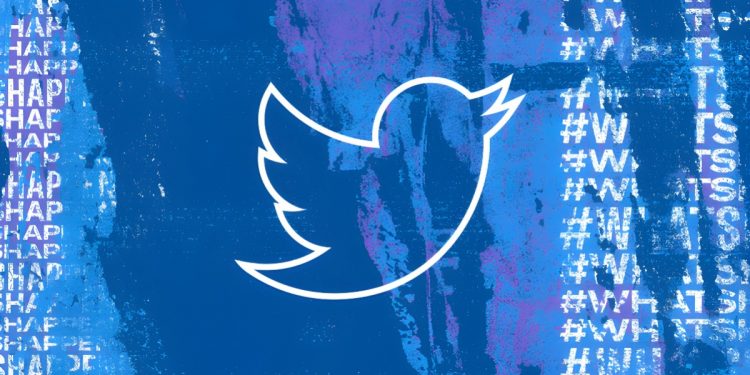 Twitter is now owned by Elon Musk, and the first directive he has issued to the staff is to implement paid verification by the beginning of the following month or leave the company. Twitter Blue, the company’s $4.99 per month optional subscription that unlocks more services, is to be converted into a more expensive subscription that also verifies users.

The Verge reported that sources indicated that Twitter now intends to charge $19.99 for the new Twitter Blue subscription. Verified users will have 90 days to subscribe under the existing arrangement in order to keep their blue checkmark. On Sunday, it was announced to the team members that failure to launch the product by November 7 would result in termination.

In the months before his acquisition, Musk made it plain that he planned to change the way Twitter validates accounts and manages bots. He tweeted on Sunday that “The whole verification process is being revamped right now.”

Elon has fired senior Twitter employees since taking over last week, and there will likely be more layoffs in the near future. Instead, the multibillionaire has enlisted technical teams from other companies, like OpenAI and Tesla, to examine the social media app’s underlying code for potential flaws. Additionally, he is allegedly pressuring the Twitter team to take severe measures or get fired at a moment’s notice.

Twitter’s account verification has historically been a tedious process that is open to all users globally, but Twitter Blue has subsequently only been made available in a few regions. It will be interesting to see how Elon implements this new Twitter Blue feature, which will include globally verified users.