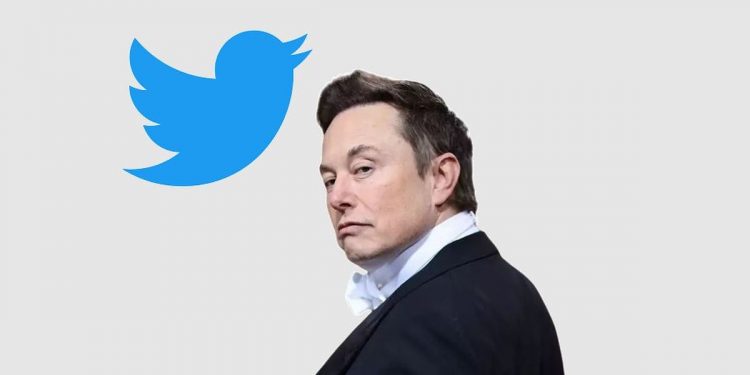 Elon Musk has finally completed his $44 billion Twitter takeover, putting an end to the drama surrounding the purchase. Or so we thought. Musk closed the deal on Thursday and proceeded to fire top executives, including CEO Parag Agrawal.

Elon Musk On A Firing Spree

According to a Reuters report, Musk also ousted CFO Ned Segal, General Counsel Sean Edgett, as well as Head of Legal, Policy, and Trust Vijaya Gadde. Agrawal’s departure comes as no surprise, considering that he and Musk have always locked horns over Twitter’s policy. Twitter employees must be quaking in their boots, with rumours suggesting that he plans to cut more jobs. However, Musk assured that he will not lay off 75% of the staff when he takes over the company.

The Twitter owner proclaimed, “The bird is freed,” implying that Musk will no longer impose strict content constraints on the platform. However, he noted that he won’t let Twitter breed hate and division. In an open letter to advertisers, he stated, “Twitter obviously cannot become a free-for-all hellscape, where anything can be said with no consequences!”

The billionaire has said that he wants Twitter to become a “super app,” which will let users order food, hail a cab, transfer money, etc. He also plans to deal with spam bots on Twitter and improve the platform’s algorithms.

In true Elon Musk fashion, the Tesla-owner put on a goofy show before clinching the $44-billion Twitter deal. On Wednesday, Musk entered Twitter’s headquarters in San Francisco carrying a porcelain sink in his hands. The billionaire tweeted, “Entering Twitter HQ – let that sink in!” and changed his Twitter bio to “Chief Twit.”

Back in May, Musk had promised to restore Donald Trump’s Twitter account, which was banned after the U.S. Capitol attacks. However, Trump says he isn’t interested, as he’d rather post on his own platform—Truth Social.

While Musk has done the unthinkable, taking full rein of the social media behemoth that is Twitter, the takeover raises many questions. It remains to be seen if and how the billionaire will transform the platform, and whether he fulfils his promises.