Twitter Blue Subscription Price For India To Be ₹719 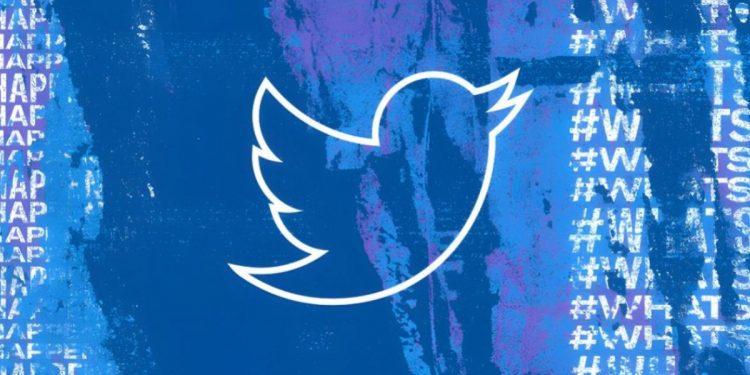 Several reports have suggested the pricing of Twitter Blue in India. According to the reports, the subscription service will cost ₹719 in the country, which is, in comparison, more than what Twitter is charging in the US ($7.99 is approximately ₹650). This is indeed surprising as Elon himself said that the Twitter Blue pricing would be adjusted in countries based on purchasing power.

Nevertheless, only the iOS users can avail of Twitter Blue in India, while those using an Android device or the web version of Twitter will have to wait for now.

What are your thoughts on Twitter Blue? Let us know in the comments section below.