WhatsApp Multi Device Support Could Soon Be Available On Tablets 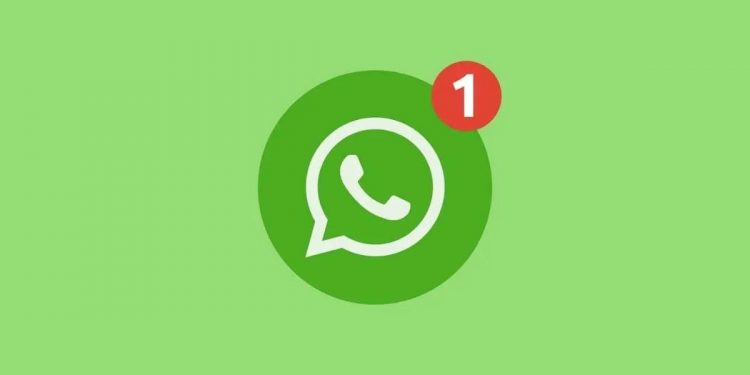 WhatsApp has been working on several updates to improve the user experience on its messaging platform. As per the latest update, the company is developing a new feature to allow users to link an Android tablet to an existing WhatsApp account. The feature is reported to come as an extension of the Companion Mode, which was recently spotted in the WhatsApp Beta version 2.22.10.13. The new update is currently available for select beta testers only. Once released, it will allow WhatsApp users to use the same account on up to four devices, including a tablet.

WhatsApp To Roll Out Multi Device Support For Android Tablets

According to a WABetaInfo report, the feature was spotted on the Google Play Beta Program version 2.22.21.6 of the application. As mentioned earlier, the upcoming feature is just another version of Companion Mode for multi-devices, which WhatsApp is currently working on. It is said to function similarly as linking the WhatsApp account on a PC. With the final rollout, users will be able to use the same account on up to four devices.

In order to link your account, you can head to WhatsApp Settings > Linked Devices, and scan the QR code to sync WhatsApp conversations with an Android tablet. You will need an internet connection on your phone to initiate the process, however, later you can turn it off to continue using the chatting app on your tablet. What’s even more interesting is that you can easily switch between your Android and iOS devices to link your WhatsApp account. You can do that by using the Companion Mode feature, which is currently under development.

As for the launch, the feature is currently available to only a few beta testers. However, we can expect the firm to roll out the feature to a wider audience soon.

What are your thoughts on the rumoured multi device support for WhatsApp? Do let us know in the comments section below.