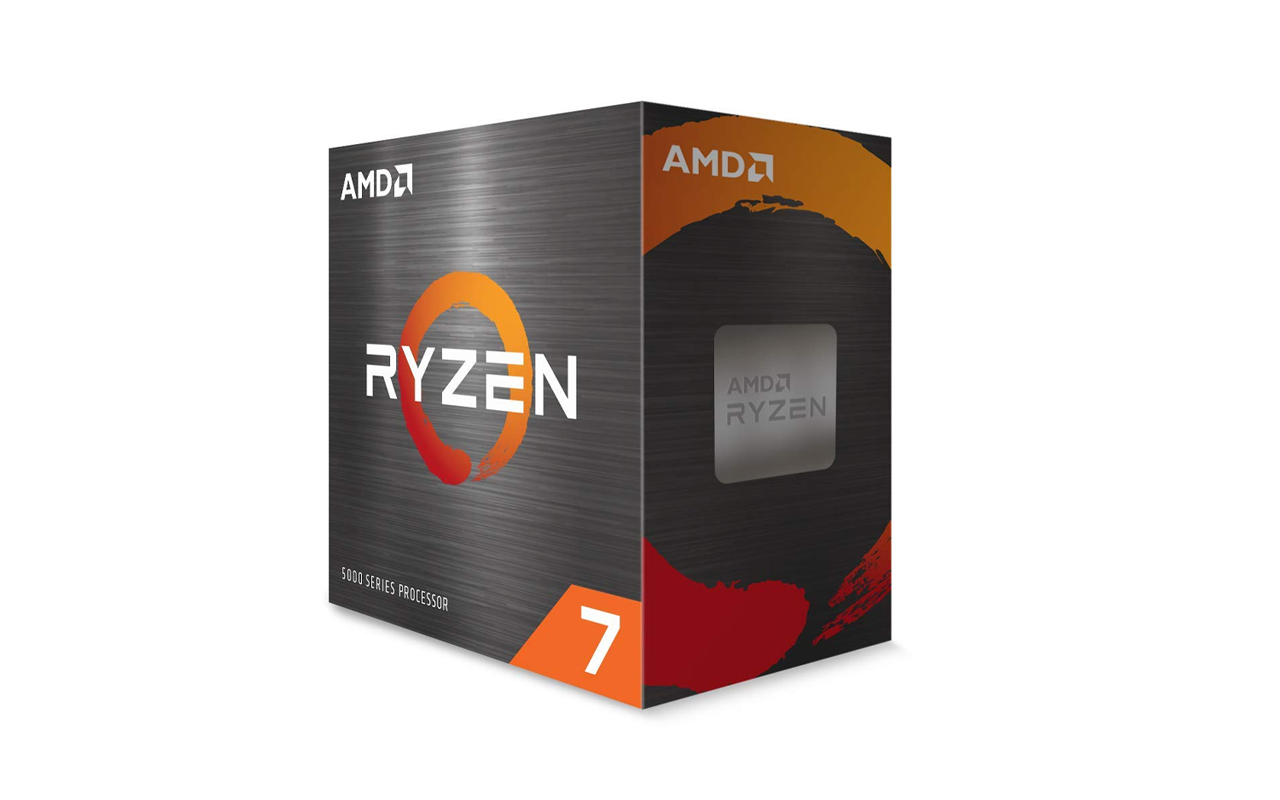 Motherboard: A White Motherboard With PCIe 4.0 and USB Type-C 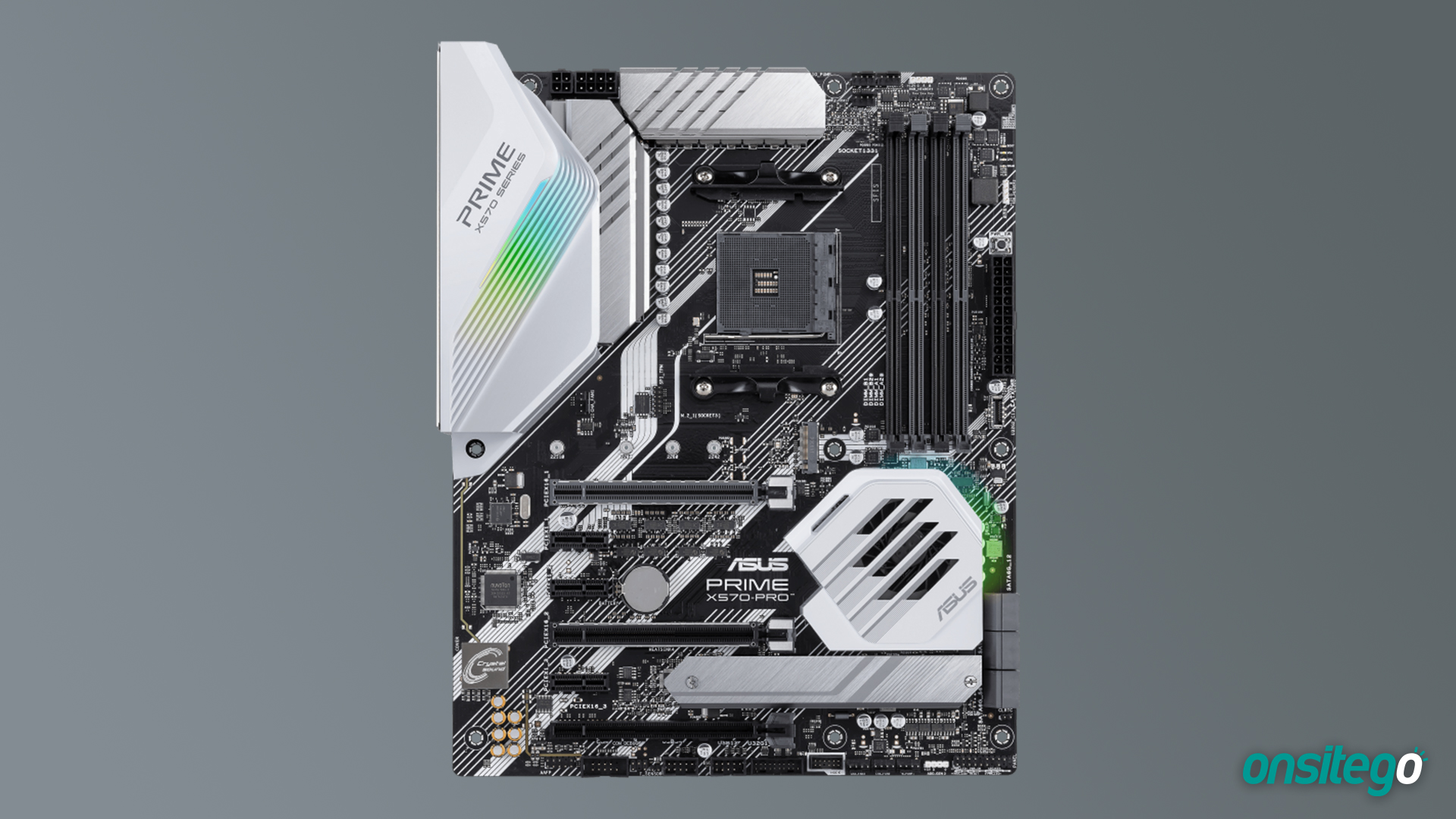 This was a harder task as we had to shortlist the motherboards with white accents so that it goes well with our idea of an all-white gaming PC build.

There were very few options:

The Gigabyte B550 Vision D was the nicest looking white motherboard on our shortlist, but we couldn’t go ahead with that because we wanted even general purpose lanes on the motherboard to be PCIe 4.0 instead of PCIe 3.0. So, motherboards with the B550 chipset were out of the question.

We also wanted these ports on the motherboard: optical audio, USB 3.2 Gen 2 Type-A, USB 3.2 Gen 2 Type-C, 5.1-channel audio, and an internal header for the USB Type-C port on the PC case’s front panel. Hence, we finalised the ASUS Prime X570-Pro, because it had all the features that we wanted. 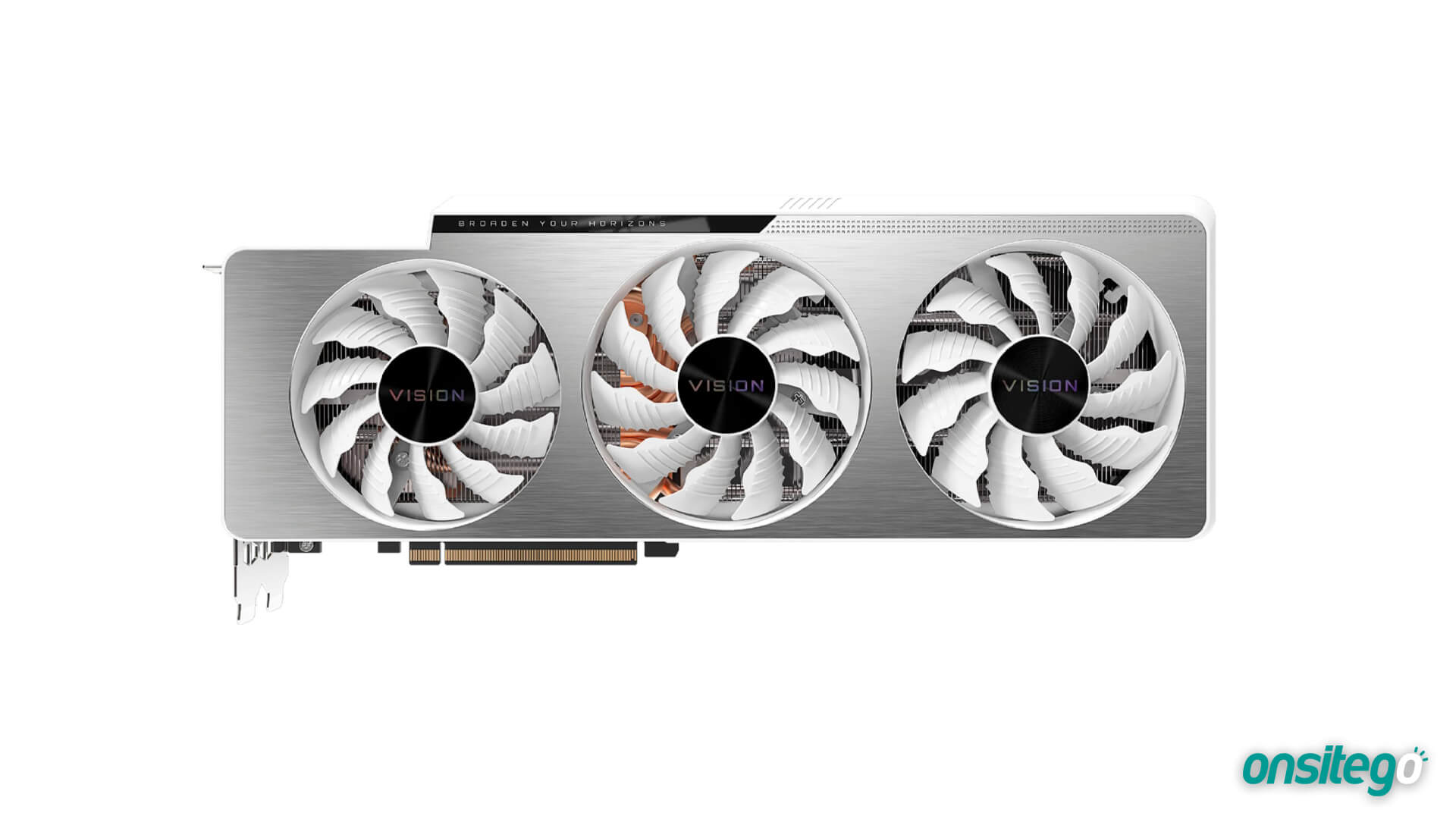 We wanted a graphics card that’s powerful enough to run AAA gaming titles at QHD resolution and 120Hz or higher refresh rate. Our options were: AMD Radeon 6800 XT, AMD Radeon 6900 XT, Nvidia GeForce RTX 3080, and the Nvidia GeForce RTX 3090. Both the Radeon 6900 XT and the RTX 3090 were overkill because we never planned 8K gaming and also because they offered little value over the Radeon 6800 XT and the RTX 3080.

After looking at dozens of reviews, we chose to go ahead with the RTX 3080 because of DLSS. It offers higher frame rates without a noticeable difference in details. DLSS can offer those much-needed frames for a smooth gaming performance at 4K resolution. Moreover, its ray tracing performance is much better than the Radeon 6800 XT. Even though we would’ve liked to pair the AMD Ryzen 7 5800X with the AMD Radeon 6800 XT and turn on Smart Access Memory, the RTX 3080 turned out to be a more practical choice due to better ray tracing performance and DLSS.

There were four RTX 3080 graphics cards in white colour: 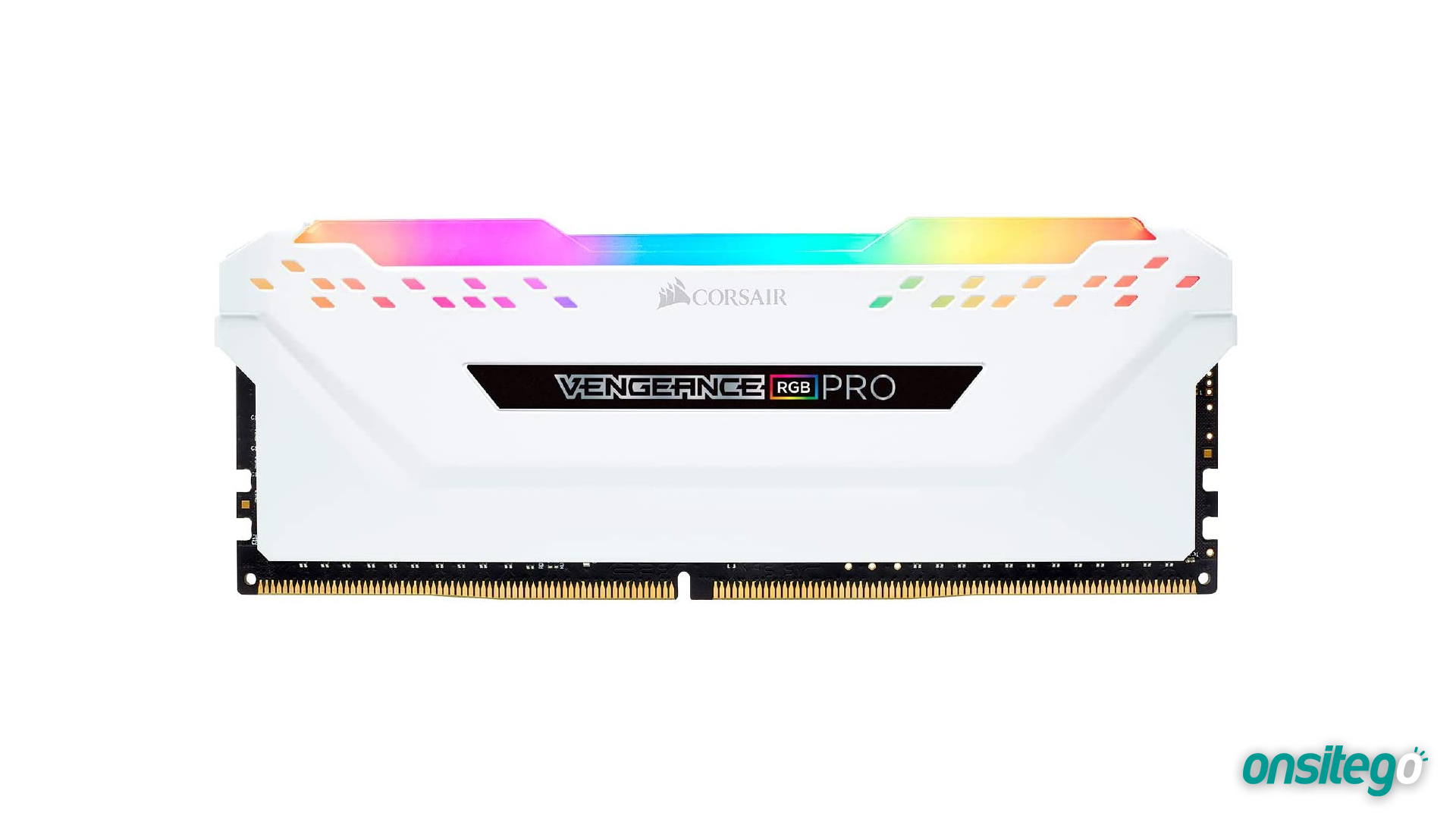 To go with our white gaming PC build, we wanted RAM sticks that offer high clock speeds, have a white build, and RGB lighting.

Of all the options above, the G.Skill Trident Z Neo had some bits coloured in black and the G.Skill Trident Z Royal had a weird design on the top that wouldn’t go well with our sophisticated white PC build. We preferred the Corsair Vengeance RGB Pro over the Adata XPG Spectrix D50 RGB and the TeamGroup T-Force Xtreem ARGB White because the Corsair is a more reliable and tried-and-trusted brand and is available at more retail outlets. 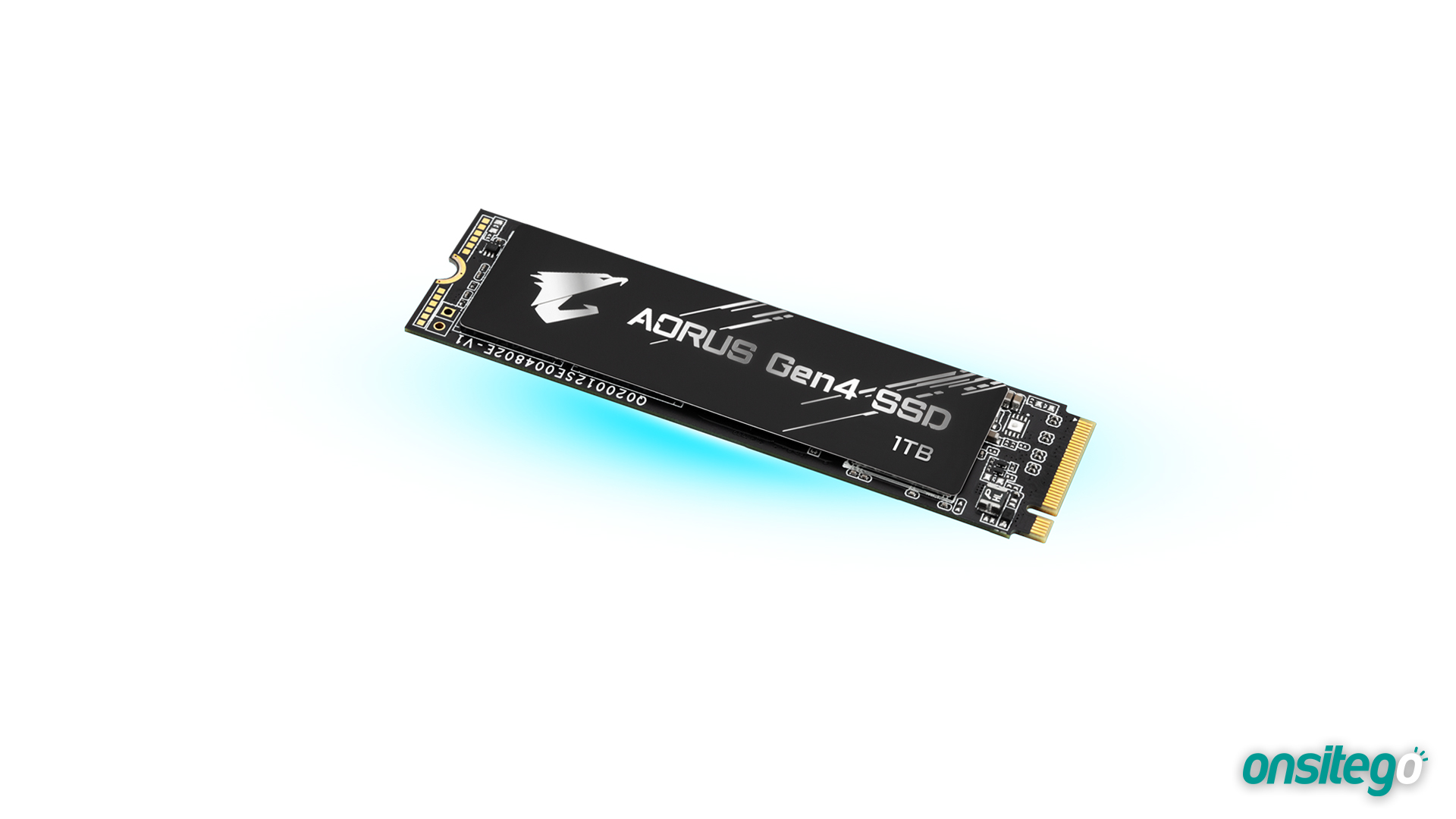 We wanted a PCIe 4.0 NVMe SSD to make use of our ASUS Prime X570 Pro motherboard’s PCIe 4.0 lanes for faster read and write speeds. We found the Gigabyte Auros Gen4 SSD to be the cheapest PCIe 4.0 SSD on the offer. We got it for just ₹14,800, which was insane since Samsung’s PCIe 3.0 SSD was selling for higher than this. The Gigabyte Auros Gen4 SSD’s sequential read and write speeds are quoted at a blazing 5000MB/s and 4400 MB/s, respectively, which makes installing the operating system, booting the OS, and loading games a breeze. 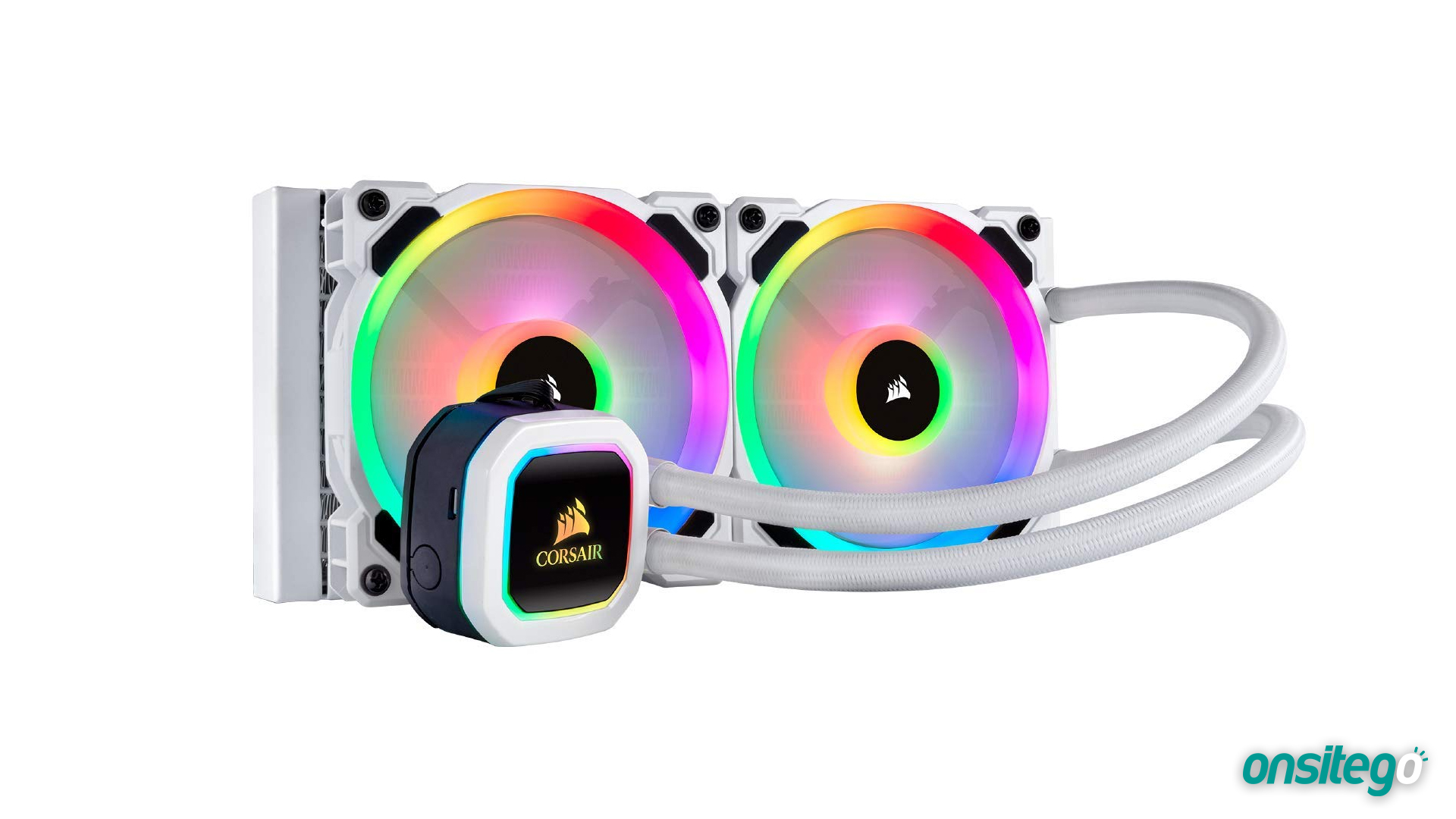 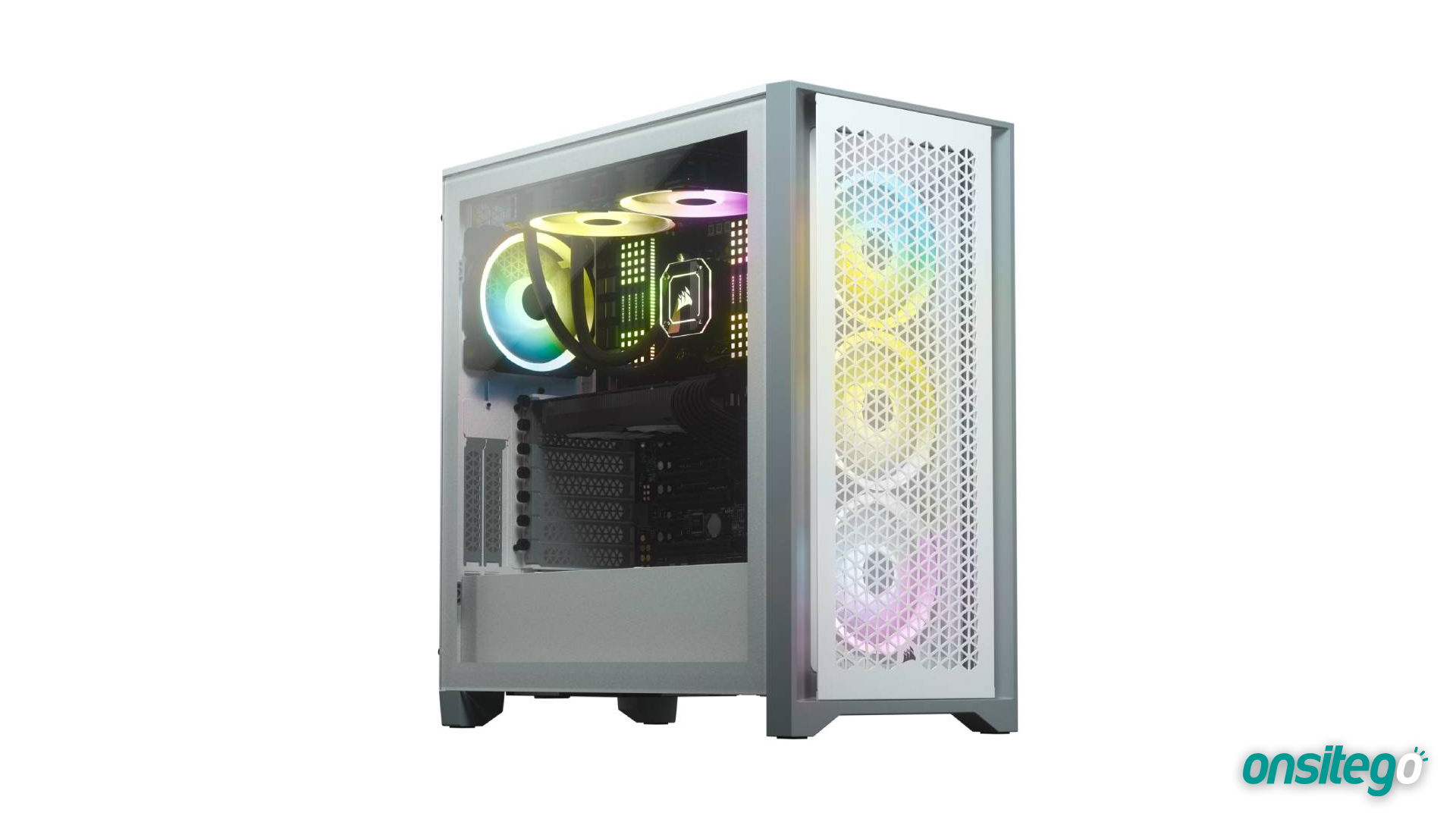 To complete our all-white gaming PC build, we wanted a white PC case that has good airflow to keep the components cool, removable dust filters, enough space to fit our Gigabyte RTX 3080 Vision OC graphics card, and all the required ports (USB Type-A, USB Type-C, and 3.5mm Audio) at the front.

After looking at all the options from Antec, Cooler Master, Corsair, Cougar, Deepcool, Lian Li, NZXT, Phanteks, SilverStone, and Thermaltake, we went ahead with the Corsair 4000D Airflow White because of its good-looking design, affordable pricing, and spacious internals. It has a symmetrical design, ample airflow, enough space to easily fit all our components, and all the ports we needed at the front. 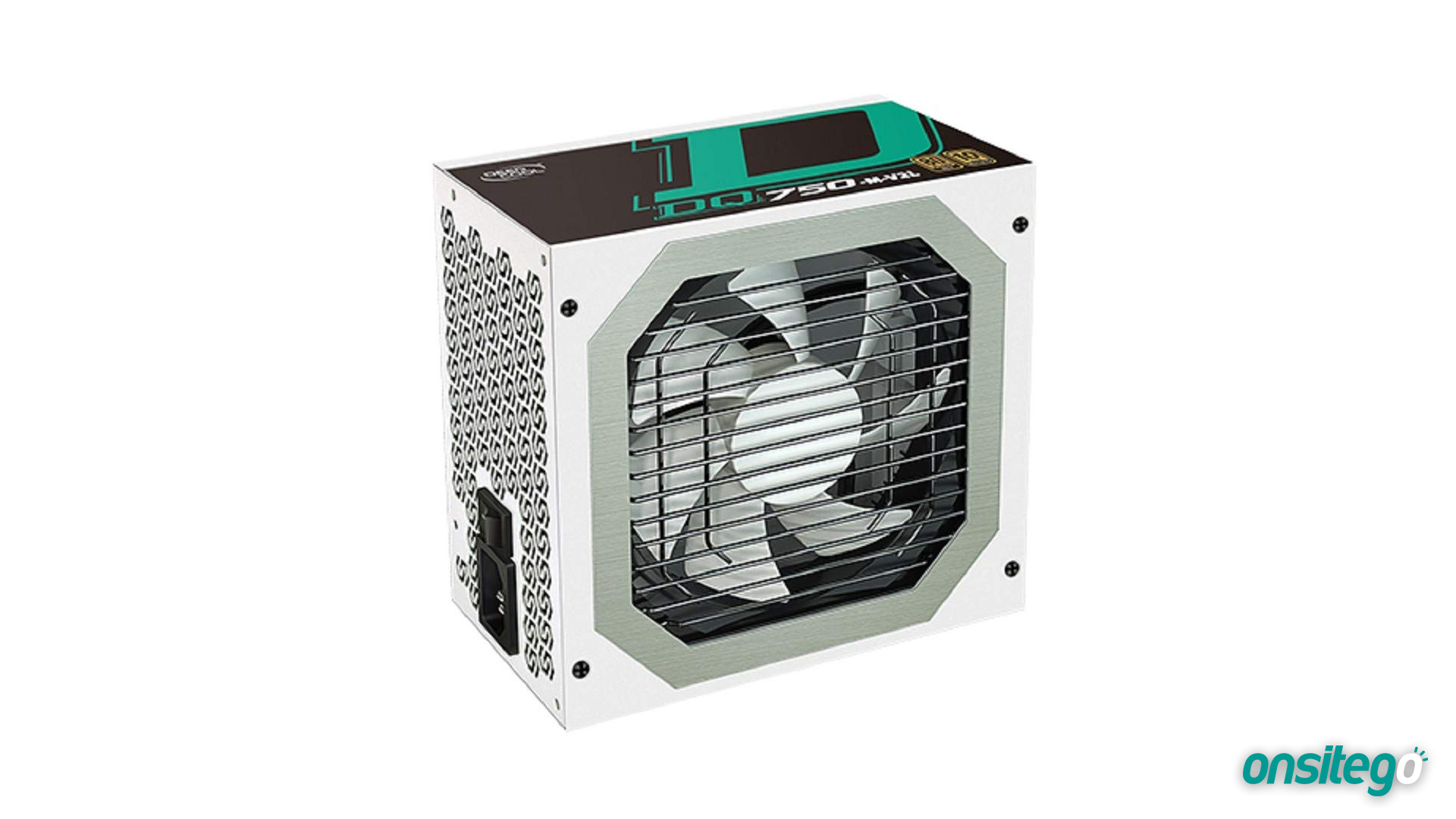 Coming to the power supply, we wanted a white PSU, of course. But we also wanted it to be fully modular so that cable management becomes easier and so that we could use white braided cables via a PSU extension cable kit. We had very few options, including the Deepcool DQ750-M-V2L WH (750W 80 Plus Gold), Corsair RM850x (850W 80 Plus Gold), and the ASUS ROG Strix 850G (850W 80 Plus Gold). The Corsair RM850x was not available in India and the ASUS ROG Strix 850G was too pricey for its feature, so we went with the Deepcool DQ750-M-V2L WH. It came with white cables, but they weren’t braided, so we had to use a custom braided white cable kit. 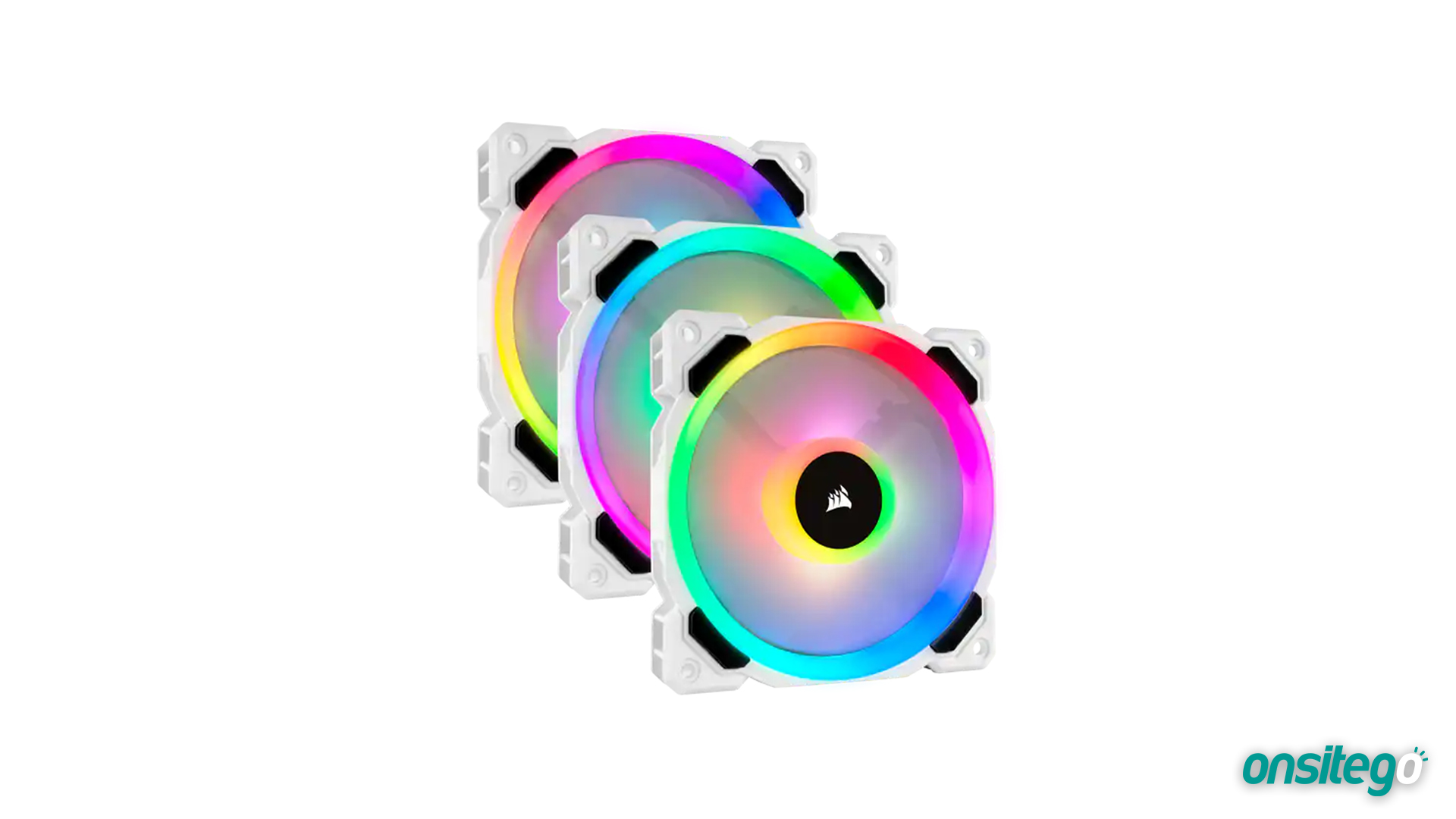 The last piece of our puzzle was the fans. We needed white-coloured cooling fans with ARGB. Although there were many options from Ant ESports, Cooler Master, Corsair, Deepcool, Lian Li, and Thermaltake, we choose the ones from Corsair because they had bright LEDs and both their sides were coloured in white. The Corsair LL 120 RGB Dual Light Loop White have ARGB light loops inside and outside, which means that the ARGB lighting is easily visible from both sides. They also had high airflow and they would be easier to control using Corsair’s iCUE software which was also compatible with our RAM and AiO liquid cooler.

For braided white cables, we went with a PSU extension cable kit from Sensei Mods. They make the best custom PC cables in India and offer them in a wide range of colours. They have extremely good quality and also have custom-coloured cable combs. Sensei Mods’ pricing is great, too. 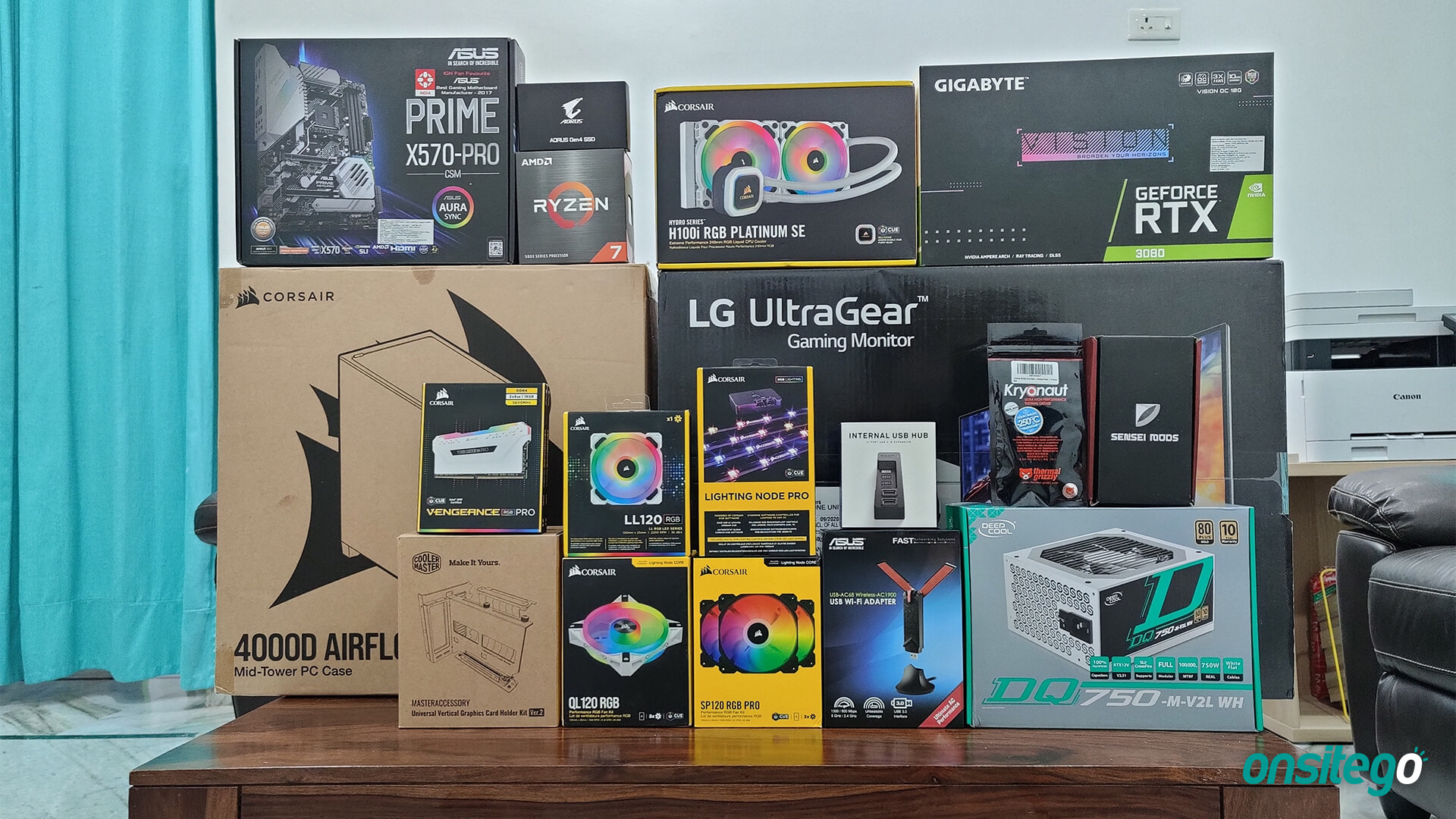