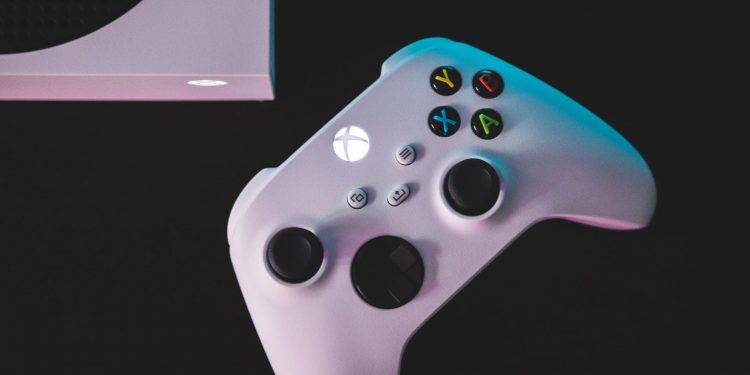 With the prices of goods rising across the globe, Microsoft has warned that it is planning to hike the price of its Xbox consoles and services. Thankfully, there’ll be some respite during the holiday season, but expect prices to soar after the festivities are over.

At the WSJ Tech Live Conference, Microsoft’s head of gaming and Xbox, Phil Spencer spoke about maintaining current prices during the holiday season. He noted, “Going into this holiday, we thought it was really important that we maintain the prices that we have. Consumers right now are more uncertain than they have been in a long time, and I want our medium of video games to be something that they find attractive.”

Spencer reassured that rates will be unaffected during the holiday season, with the Xbox Series S continuing to be priced at $300 and Xbox Series X at $500. He added that Microsoft’s in-house games will still retail for as much as $60, instead of the $70 price other game companies ask for. Furthermore, the Xbox Game Pass subscription will continue to cost up to $15 monthly.

He eased into the sticky topic of eventually raising prices, saying, “We have to look at the return on our business the cost of the business. We’ve held price on our console, we’ve held price on games for us and our subscription. I don’t think we’ll be able to do that forever.”

Spencer stated that prices can change “at some point” on “certain things.” However, he didn’t divulge any details about the new prices. He did say that its Game Pass service has been quite profitable for the company and it won’t see a significant price hike. The Xbox head added that the company doesn’t expect to turn a profit from hardware, and rather depends on licensing and game sales.