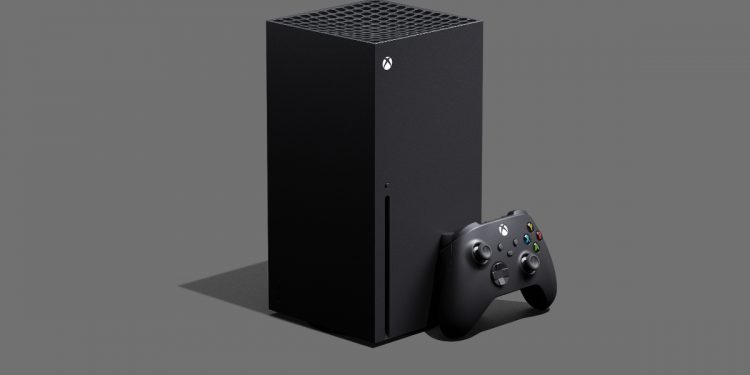 As the Indian Rupee continues to fall, we are beginning to see its impact on commodities. As per a new report, the Xbox Series X is also affected by the current economic conditions, as we see its price rise to ₹52,990. That’s a hike of 6 percent from ₹49,990, which was the price when it launched in India in November 2020.

Last month, Microsoft had stated that Xbox console prices will be increased due to “market conditions” and “changes in regional marketplaces.” Meanwhile, the value of the Indian Rupee has continued to plummet. On Tuesday, July 5, 2022, the Indian Rupee fell to a record low of 79.38 to the US dollar.

Prepaid Gamer Card currently lists the Xbox Series X at ₹52,990. Although Flipkart and Reliance Digital have listed the price at ₹49,990, the Series X is shown as unavailable. Meanwhile, Amazon does not have a listing of the device, which could be due to lack of availability. Your best bet to grab the console at its older price of ₹49,990 could be to purchase it from offline retailers, if they still have the older stock.

Additionally, Xbox Series controller and Xbox wireless headset prices have also risen in India. The Xbox Series controller costs ₹5,590 on Prepaid Gamer Card. Whereas it is currently unavailable on Amazon.  The Xbox wireless headset is priced at ₹9,490 on Amazon and Prepaid Gamer Card, which is a hike from the previous price of ₹8,990.

Not all is lost, since there appears to be some respite from the price hikes. The Xbox Series S is available at a discounted price via Amazon and Flipkart. You can buy it for a massive discount of 23 percent, at ₹30,899. Now would be a good time to buy it, before Microsoft increases its price as well.